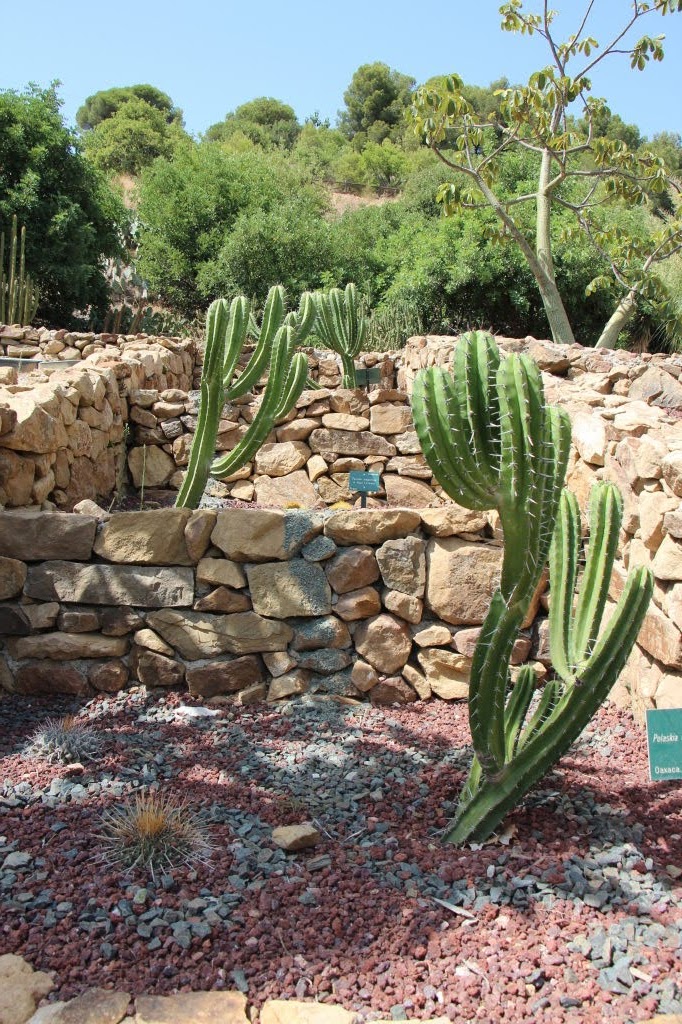 There are two paths that can pull a personal on an negative path, to become a sociopath, or an egotistical person, a narcissist and psychopath.

And both – surprise, surprise ! – go through the ego.

On the first path will walk those who have lived injustices or trauma. Beware of the survivor or resilient narrative because to prevent their boat from sinking, some of these brave sailors have thrown their conscience or empathy overboard.

This profile is more found in less favoured social background, or oppressed minorities, or in extreme situations like war, or among kids physically or psychologically attacked by toxic parents.

In these cases, the ego, bent on protecting its human shell will switch the anger on, to stifle the fear and enable the person to defend oneself and survive.
When this anger becomes an ever present rage and takes most of the place…
The person can turn into a sociopath or a psychopath.

What is truly delicate and complex is that a sensitive child can consider himself the victim of a difficult childhood or traumatic experience when another kid, in the same context won’t experience it in quite the same way.
Or even will become a better person, more empathetic, more understanding for it.. And character, here, is the defining factor for how the “hardship” will change you. Or not.
A strict education, a social background that doesn’t allow one to afford the same luxuries as the neighbour…

Precocious kids, more sensitive than average, are at risk here.
And once they have become psychopathic adults, aware that their experience wasn’t as traumatic as they once thought, they’ll wilfully exaggerate what they have gone through or even invent some traumatic events from scratch.
Their father was hitting them daily, till they bled, they had no toys, only a potato bag, no candy either, no friends beside two adopted cockroaches, only salad to eat…

The second path to a negative personality is found on the opposite side of the spectrum, within privileged backgrounds, rich countries, among a cultural or ethnic majority and kids outrageously spoilt.
The golden child of a toxic parent is here especially at risk.

And I find myself here among those who criticize a certain modern child psychiatry. When it encourages parents to view the kid as a fragile prince or princess you always have to stand up for and prevent from punishing.
And sometimes, forgive my French, I felt I was fed pure bullshit.
When you, as a parent, are advised to isolate in your bedroom instead of sending the kid in his/her bedroom. Well, I tried… and had to withstand my toddler banging on the door and bawling like a banshee while I was frenetically putting earwax on to prevent myself from going wild.

Modern psychiatry for kids, in my opinion, has a lot to answer for has it has favoured helicoptering or bulldozing parenting.
Because the ego of a toddler, roughly when he is between two and eight years old, is quite present, if not omnipresent.

And this path of the privileged, giving the person the impression to have every right, to be a wonder, will have the ego grow to the point where it will take too much space. Like ivy covering the windows.
Anger, will be an after-effect, when the person, who has become egotistical, a narcissist or a sociopath will throw a fit when he/she doesn’t get what he/she wants. Psychopaths, at least, most of the time have the brain to prevent them from this kind of crisis.
No huge stretch of the mind, here, to suppose that women dubbed Karen, were most certainly spoilt kids turned sociopaths.

And when one concentrates on the empty quarter of the water glass, for an ex-spoilt kid who has become an adult, any and every occasion is as good as the next to feel wronged.

It’s my intuition that in rich countries we have a lot more negative people who come from the second path, the privileged one, than the first.
I would guess it’s the other way in a country at war.
And it’s, by the way, the most dangerous threat to democratic countries: when too many of these spoilt kids are now entitled adults with power who have no empathy and can only care for their own rights.

As I’ve read, the theory “du jour” in psychology nowadays is that one is born a psychopath with the ability to reason and control the disorder, when one becomes a sociopath, more prone to feel overwhelmed by the negative emotions as they were not dealt with from the cradle.

But I believe that only the intelligence of the person is relevant here. That the cleverest will be psychopaths when the less so will be sociopaths.
Because the faculty to think and see long term will go a long way towards controlling the disorder.

Also, with my personal faith, I can’t believe that one can be born on the wrong side of morals. To me that would be too similar to the chilling predestination theory of John Calvin.

The recent discovery of epigenetics, on the contrary, talks about behavioural tendencies bequeathed to us by our ancestry. And they are only this, tendencies, as we still have the choice and the capacity to activate them or not.

And a free will.