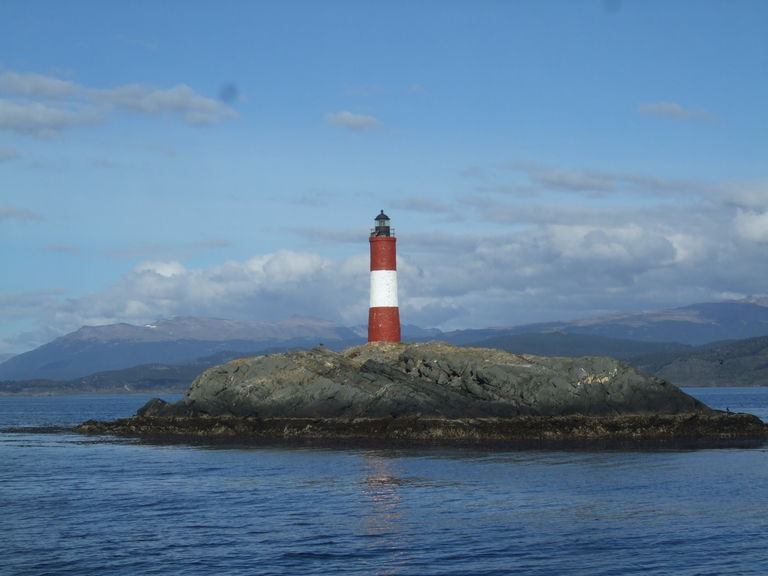 And now is as good a time as ever for the usual disclaimer: I’m no psychiatrist, nor have I had any formation in psychology. Drinking too much is bad for your health.
And so is war.
But the science of conscience is, in comparison to humane existence, quite recent and contrasted. And is in constant evolution.
So well…

My personal interest, though – and most emphatically my survival interest – had me read a lot on the matter, and in different languages. And this complicated somewhat my understanding as definitions are not 100% similar, as far as I understood, in French or English.

On the subject of psychiatry, I’m a distinguished and knowing amateur but, as a Reiki master, I’m a professional – with embossed diploma! – about energies.
The good and the bad ones.

And I can therefore establish a very clear and distinct limit between the positive and the negative people: the positive persons know how to generate their own energy and share it, whereas the negative ones have lost the means to do so and only know how to take.
On this simple basis, I established a simple criteria that enables me to evaluate the energy of my fellow humans and to link it to a psychological profile I determined. Which is inspired, a lot, of what I read on the matter but remains personal and has no aspiration to be related to any previous research.
Friends of Hippocrates, don’t shoot on the ambulance…

I have thus chosen to simplify the terms, tired of having to pick the nuances between the French and English definitions.
For example in France, the term “sociopath” is attributed to the same profile of people, just different with a “psychopath” in that the person became thus after a late traumatism. When the psychopath has been his evil self since his birth or infancy.

I have an innate reticence to put people in boxes and my personal classification is taking into account that a person can choose to change. Although, quite frankly, I find it nearly impossible to come back from an evil path.
Also my classification describes a psychological and energetic state but doesn’t analyse character.
As I have been raised as a good catholic girl, it’s only fair I should believe in redemption.

And after all these precisions, let’s attack the subject matter.

My classification is graduated from -10 to +10.

On the positive side, nothing quantic, you are going to find positive people, those who can feel the related emotions and on the negative side, well… the others.

From 0 to +3, it’s the empathic energy of people who know how to walk in others’ shoes and feel positive emotions. Emotions for oneself like hope, enthusiasm or passion for a project or positive feelings for others like love and compassion.

From +4 to +7, it’s the generous energy of people who, more than empathetic to others’ life, will naturally want to give. Without thinking about what this generosity could bring them back.

And from +8 to +10, its the altruistic energy of people who, more than being empathetic and generous, will have this automatic impulse to help, get engaged and try to save others, animals and the planet.

Let’s go now on the other side of the pie. Where you’ll find those, who, listening to their ego, and cut from all positive emotions, will only think about themselves.

From 0 to -3, it’s the energy of egotistical people. These persons will find it natural to be at the centre of everyone’s attention and will let you know it. They only give when they think they’ll get something in exchange, you being grateful, at the very least. For them, true generosity doesn’t exist, it’s only about strategy.
As they don’t hide and don’t manipulate, they are fairly easy to notice.
They are the big spoilt baby.
They don’t manipulate although… They will still have you think they are superior and will often try to bring you down a peg or two or a thousand, if, unbelievably, you were not to think you are inferior to them.

From -4 to -7, it’s the energy of the narcissists. And here we enter in the group of manipulators.
These people are conscious of the energetic vacuum the have inside (the hatred, anger, bitterness and envy don”t produce anything interesting) and conscious they need your energy, that they are energy vampires. In order to get it, they want your attention, the more the better, your love and compassion and if possible your adulation. But they feed as well on your anger and your fear.
Depending on their talent, they can be very charismatic.
The paradox being that, in order to get the compassion of others they present themselves as victims. Their ego doesn’t allow them to take any responsibility, either way.
So one stone, two birds.
They won’t necessarily aim to hurt you – also some will enjoy it -, but, without any conscience or heart, burnt a long time ago on the fire of their personal interest, they won’t hesitate one bit to walk on you, if this is what is needed. Or, in the case of a politician, point the finger to a lambda scapegoat for the adoring mob to lynch.

From -8 to -10, we enter the field of the perverse manipulators, the Machiavellian, the psychopath.
As for narcissists, they’ll know how to take your energy with delectation. They relish your fear and anger.
They see themselves as predators and I see them differently…
They are a lot cleverer than narcissists, which fuels their arrogance. Some, to feed their hatred and desire to hurt will violate the law. All will wreak havoc. All the more difficult to denounce when it’s psychological.
This is an intensely destructive manipulation and the problem is that these people will sometimes choose a mask to show themselves in the opposite light of who they really are : perfect mother, lawyer defending human rights, doctor, priest, humanitarian… the best job being the one giving him at the same time an air of sainthood and access to vulnerable people.

In an humanitarian association, then, you’ll find true altruists rubbing elbows with psychopaths.

And it makes it so much more difficult to know the good guy from the bad guy.

Because a talented manipulator will seem to be equilibrated and compassionate, will listen to you, the better to hook you, when a true good-hearted person, sometimes affected by his personal experience, lost in past emotions of a non-rosy past, will give you a first bad impression.

There are, I estimate, roughly one third of negative people in most democratic countries. But this varies from a country to the other.

And I hope this article will help you understand them better.