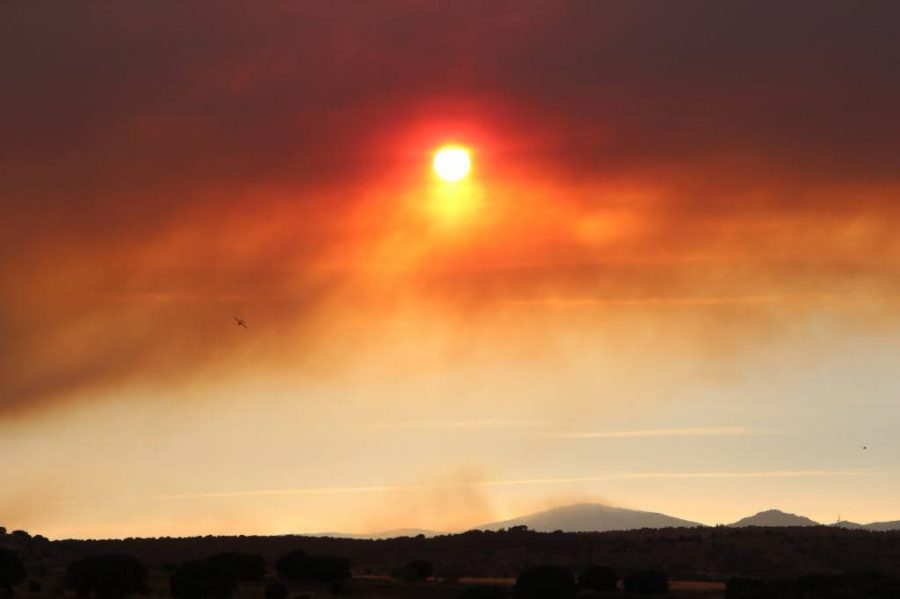 The psychopaths are no less dangerous, in some aspects they are more, as their cleverness enables them to hide better, sometimes behind the mask of someone extraordinary, and thus they can raise more hell, cause more damage.
In proportion, sometimes, to the love they can inspire.
They can also plot long term machinations that can be immensely destructive.
And when they are having a meltdown, you just want to run to the nearest bunker.
But daily…

Their cleverness and personal marketing will have them make efforts.
They are courteous, polite, very urbane.
They’ll use a very subtle passive-aggressive.

And for whom is no more blinded by one’s feelings – which is my case – and is clever enough – still my case, modestly –, with the sufficient emotional and physical distance to not be affected, having a relationship with this kind of profile is a little bit like playing chess.
Or a poisoned mind game as the one in the movie “Princess Bride”, where the goal is to guess where the poisoned goblet is.
Easier to win when you have become immune to the stuff…

On the contrary, having a relation, however episodic, with a sociopath, can be a frustrating exercice.

A lot less clever, with a much rougher personal marketing, these are persons much more prone to showing their negative emotions, or their impulsivity and who won’t see the interest in pretending, if not for an immediate gain.

Good bye then, to efforts to be courteous and polite, this useful oil in the cogs of our “civilized” society.

And this sociopath in my family, with his power games of a capricious baby, is answering my messages one time out of three, fleeing salutations like the plague, setting coarse traps and having unjustified fits, reproaching me whatever comes to his mind.

Before I identified this sociopath as such – my feelings were still blinding me – the horrible way he was treating me made me very angry.