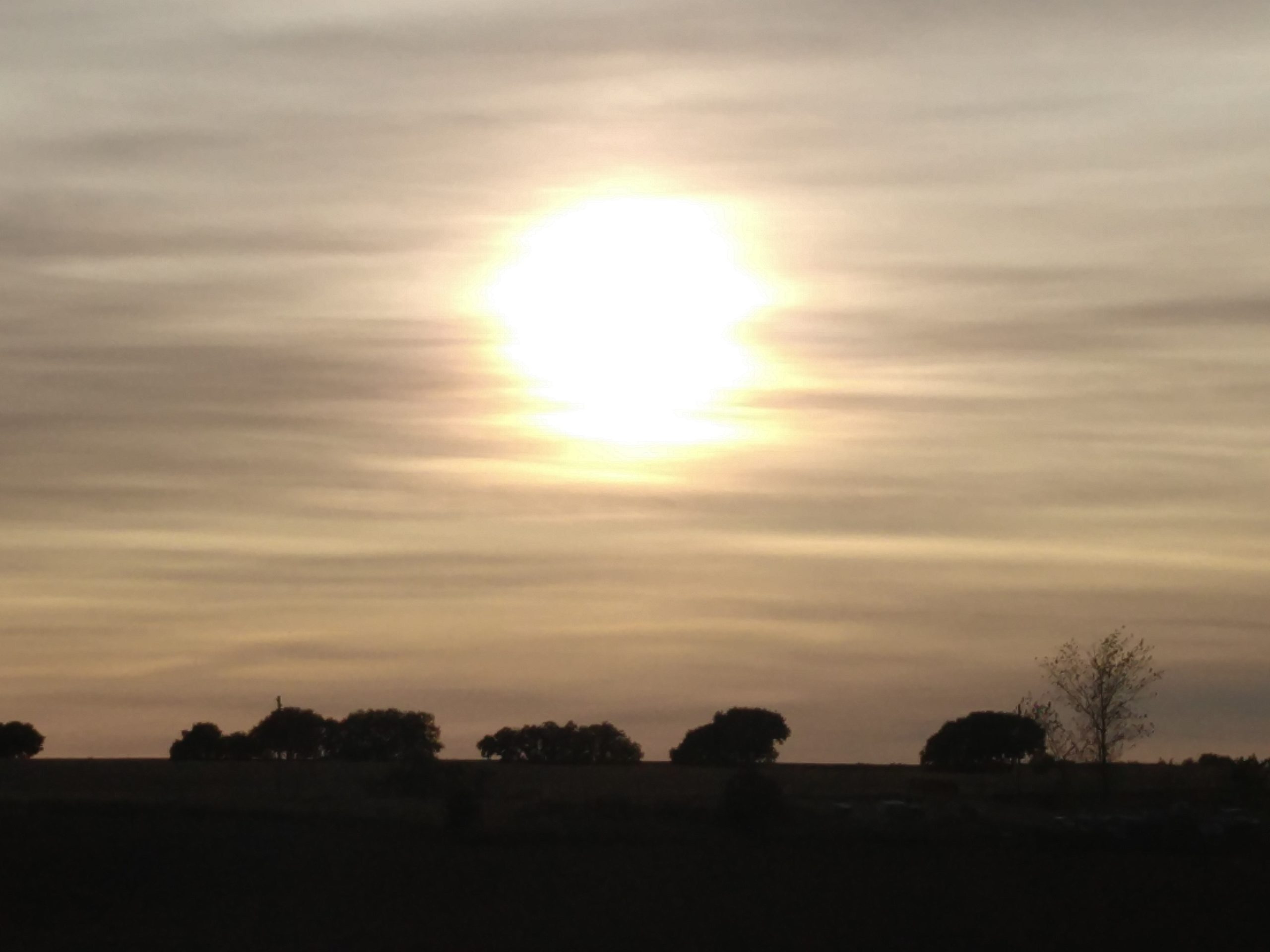 The manipulator’s over inflated ego has him live in an alternative and Manichean reality, where everything in him is perfection and any wrong doing is always exterior.

And thus, when the manipulators have kids, they often choose one of them as their absolute favourite.
A kid who would be just like them, an extension of their superior being, their doppelgänger, the one on whom the manipulators have put their hopes to transmit their magnificent gene-pool…

This adored and spoiled child is, of course, put on a pedestal and excused for any behaviour that wouldn’t concur with the wilful blindness of his manipulative parent.
As he is under the pressure of a perfection that is limited to the appearances: beauty, success…
The subsequent risk, for this child; is having his ego so flattered that he’ll become indeed the true image of his parent: another cold manipulator.

Alongside this chosen one, who can never be wrong, there are often sisters and brothers.

And these other kids, submitted to the same level of perfection, as a representation of the manipulators, their perfect family and the excellence of their pedagogy, are, on the contrary, just never doing enough.

The manipulative parents will most notably project their own faults, they can’t be expected to assume, on these kids…
You have a mother who can’t seem to move a finger to clean the house? You are the messy one.
Or a mother who stays in bed whenever she can? You are the lazy one.
You have a father who is easily anxious? You are the coward.
Or a father that has a well hidden inferiority complex? You definitely are a loser.

But you could as well be hysteric, insane, aggressive, evil…

Writers of fairy-tales are great in psychology and for those who would like to discover or revive the feeling, there is always Cinderella.