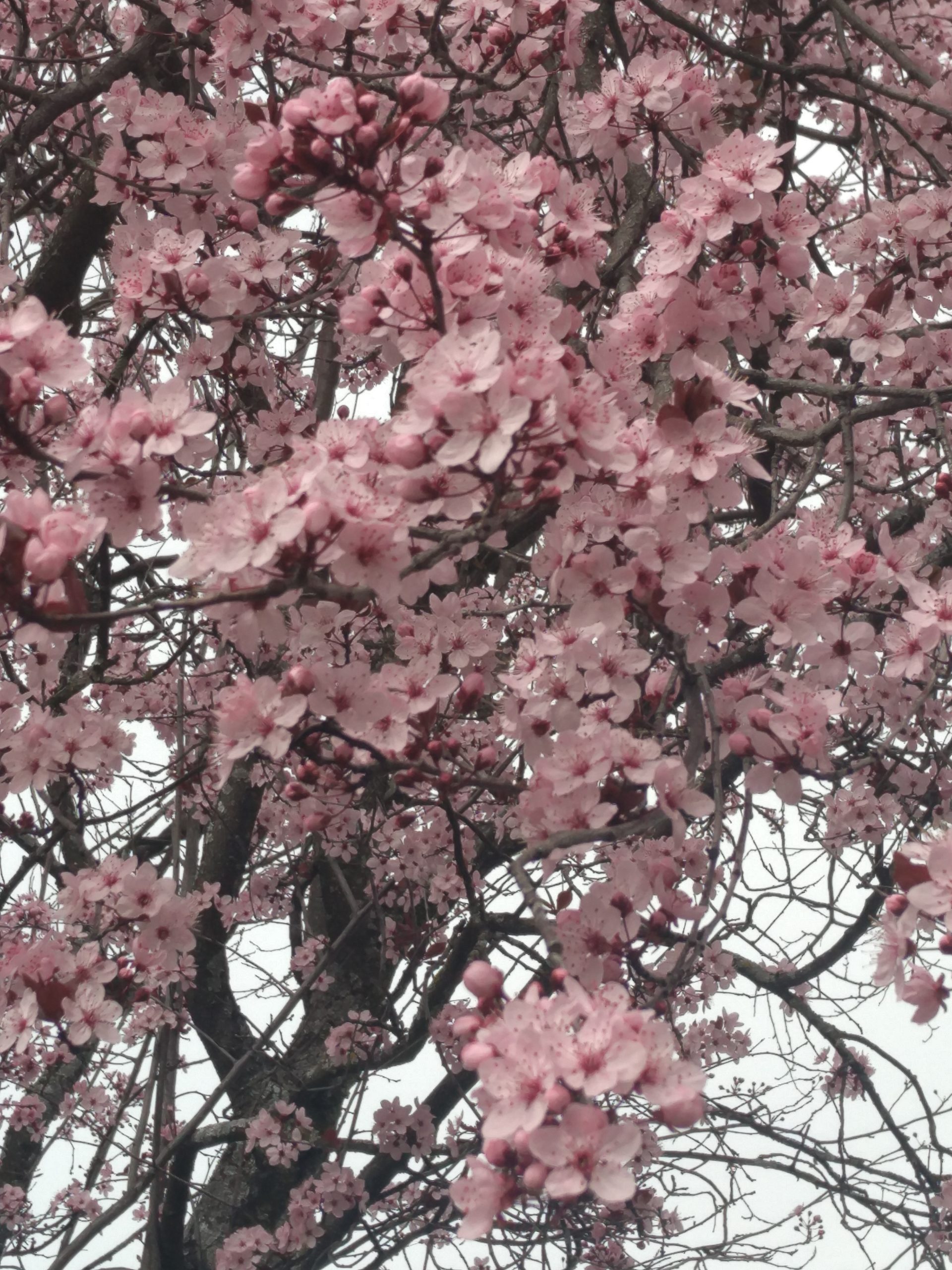 I was recently reading a book of a clairvoyant talking about a personal experience he said he had with an Archangel that would have saved his life.
And when I go to see at the end of the book, the photograph of the lucky bastard – because yes, I believe in angels and happen to think the experience is possible – I’m very surprised to look into the eyes of a negative ans more precisely, a narcissistic person.

Because the eyes are often the soul’s mirror and in the absence of said soul, the void has a tendency to light brighter. Or the arrogance, mind you, which is nothing more than an excessive self love.

“Holy molly, I think to myself while meditating, why is the great beyond saving mean people and let others fall, who are adorable?”
And my intuition answers back that this guy, with his enormous pride and his true gift will make a point to give authentic predictions that will help and even save a lot of lives.

It would seem anyone has a guardian angels and I wonder if there is, for those charged to look after a serial killer, a bar or a therapist couch he can crawl on at the end of the day…

Also, when necessary for their goal, manipulators wear a mask and lot of them have painted it with positive colours.

And I won’t write here the names of people famous for their extreme goodness, their devotion, their humanity or heroism… that I identified as psychopaths.
First because I wouldn’t be believed.
At last, by people who are not negative : psychopaths know how to recognize others of their kind.

And then because, even if it was only a mask, these people have given real hope, inspired vocations and saved lives.
They will be an example for generations to come.

This Earth has been a better place for their presence on it.

A black soul person doing good for his/her own gain?
What a dilemma for the last judgment, karma or whatever invisible tribunal you believe in!

As far as I’m concerned, I wouldn’t like to be an employee or a member of the family of these people who have to decompress somewhere after a hard day pretending to be someone they are not. And they must be all the more vengeful on their entourage as their image is built on a #bekind that must itch them more than a hair-shirt.

We don’t think enough about the martyrdom of the bad guy having to pretend to be a nice person!

But I’m also grateful to the good deeds these particular manipulators have accomplished and accomplish.
Useful psychopaths.