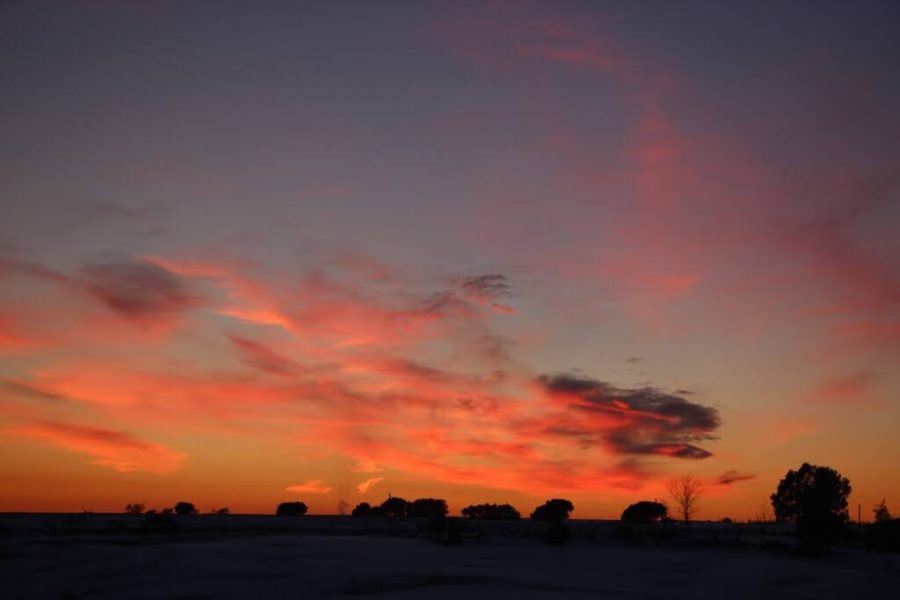 Yet, their universal two steps method, whatever the context, is very easy to grasp:
1/ the sociopaths or psychopaths are the victims of an organization, a person, a group of persons… And at the same time, they iare strong.
It’s a strong and courageous victim.
Ahum.
2/ they are going to stir in others to defend them, a truckload of negative emotions, anger and hate. That they can then channel into action. Yeeeeeeeeeeeeeeees, power!

Reality, of course, is elsewhere, as the true victims of a manipulator or a toxic organization are positive people.
But they are “limited victims”: of only one organization, or two person. Sometimes a little more when karma is getting into the mix and it’s difficult to learn. But they aren’t the victims of quite everyone! And their ordeal is dated.
When the sociopath/psychopath is a permanent victim.

Also, positive people still standing after an emotional or physical ordeal will want justice.
Not vendetta.

“For a tooth, the whole jaw” used to say regularly a psychopath I knew well.
For these negative profiles will want to annihilate you, to explode you in a thousand pieces if you dared oppose them.
And at the same time they will, if this is their public image, talk about empathy and compassion…

Because the sociopath/psychopath is always the victim, here.
And don’t you dare forget it…

The sociopaths/psychopaths, this is well known, will hence divide to conquer: to find people willing to attack in their name, (often naive empathetic people), to have others talk about them and their supposed ordeal (nothing better than social media), to build a fan club or a group of adepts willing to do the dirty jobs (often other sociopaths who find there a nice possibility to hate and hurt), to eliminate a rival, to obtain votes…
The list is just infinite.

And I’ll chose the example of politics.

In France I’m a centrist kind of voter.
I’ll say on the right of centre because I was a rather rich kid born and raised in a communist city. Yes those exist in France.
I’m in favour of entrepreneurship and of a freedom of speech respectful of others.
But I’m also convinced that a healthy country must have social policies, take care of the most vulnerable of its citizens and respect minorities. In Europe, luckily, universal healthcare is a given.
In the US, I would be a Bernie Sanders voter.
That’s for the context.

But I feel these two objectives are more complementary than opposite: you need a strong economy to finance social programs.
And a strong identity, national or personal, isn’t afraid of the difference.

But sociopaths and psychopaths that abound in politics have made a cultural war of our priorities.
All the better for them: the incompetent ones, that is to say, the majority, doesn’t have to be judged on their results anymore.
As they ride on your emotions.

In their extremes, fascists on the right spectrum choose a minority as scapegoat and threaten lives while extremists of the left spectrum attack the freedom of speech and destroy reputations and careers with the political correctness weapon.
Two different ways to kill someone’s life.

And good people are taken hostages in their midst.
Their anger, their frustration exacerbated by manipulators of both camps.

The borders are more and more definite and you have to choose your team. Bridges are burnt and comprehension is more and more difficult.
To compromise has become almost impossible if you don’t want to be considered a traitor.
Solutions are blocked.
Society goes backward.

So it’s urgent for us, good willing people, to stop being manipulated.
Because when one of them, sociopaths and the like, chooses a cause we honestly believe in, it’s not to enhance it. He/she couldn’t care less.
He or she has chosen this particular cause to gain power, a position, a public…

And he/she is going to make this cause in his/her image: intolerant, narcissist, inflammatory.
Attracting and solidifying opposition against it . Using this new opposition to “prove” his/her activism is necessary, to show his/her “courage” off.
While you are being led in a vicious circle going straight to chaos and destruction.

The cause a manipulator chooses, even a just one, is at great risk to be torpedoed.

So please, before shouting on the sociopaths of the other camp, we should denounce the psychopaths in our own.
Those are the people who hurt what we hold dear the most.