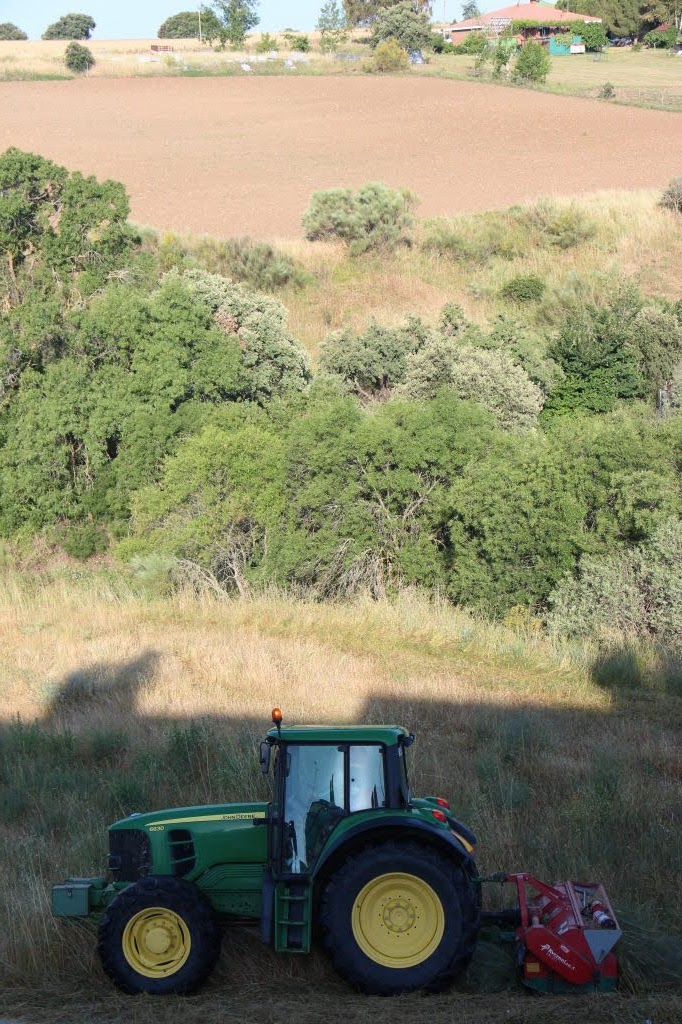 Negative people are always the heroes of their own made-up movie.

When we, empathic people have a heart to remind us that we are just one human being among many others, and also a conscience to have us think – sometimes mercilessly – about others’ perspective and our own faults, when we have lucidity, this very useful branch of intelligence that has us see ourselves in a somewhat harsh light…
For negative people, most especially for narcissists, sociopaths and psychopaths, nothing is preventing them from believing there are the heroes of a story they are writing on a daily basis.

It goes to the point where the negative persons will create an alternative reality, giving roles, managing the lights, installing the decoration on the scene, revisiting the script and, on the whole, writing a totally different play than the one unfolding in front of their eyes.

The only thing preventing negative persons from going totally adrift is us, the empathic, the good people.
When they think it’s still in their interest to make an effort in front of us.
Or to fake who they truly are.

But when, for a reason or another, – a president exploding social niceties, a narcissistic bubble from which good people are excluded, a new majority in an organization -, we are out of the place, there goes the train to crazy town.

As the negative people who have now no incentive to stay rooted, will be able to fly away with the balloon that has become their ego.

We can watch it on a big scale, right now, in the United-States, where a whole political party has no shame in talking about alternative facts, alternative reality, alternative elections, and even alternative grand electors.

The United-States are showing to us how numerous negative people are.
As they do not care about pretending for the benefit of lucid persons and are not scared to show who they truly are.
Also, we can note how utterly unhinged they are.