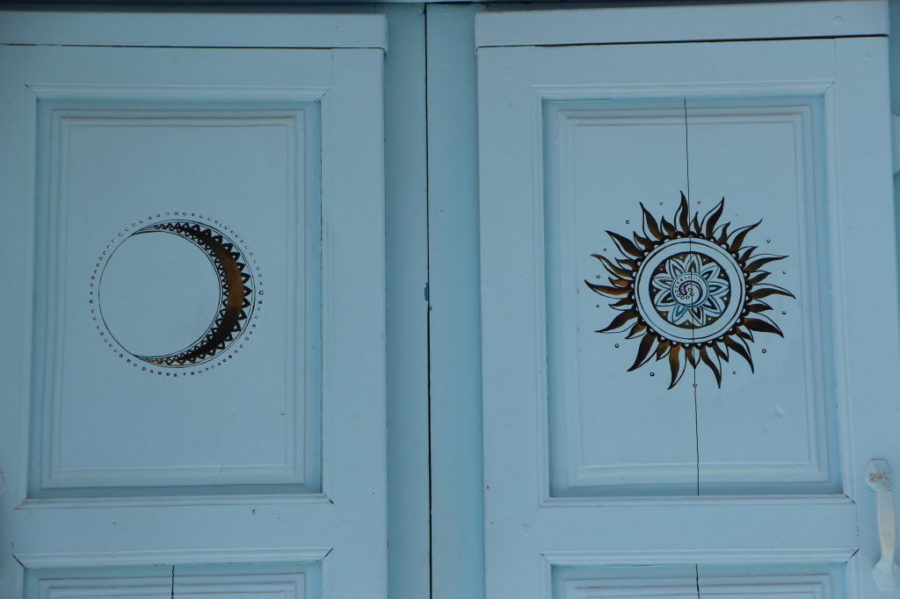 Bad faith is to the manipulator what a racket is to the table tennis player: indispensable.

I was thinking about this when I was assisting to my daughter’s college’s reunion on pedagogic trips. When it was “explained” why the direction had taken the unilateral decision to banish screens from the bucolic adventure.

The argument, aired in a way to please the educative streak of most parents, was that it was necessary to decontaminate our addicted kids from the ever obsessive presence of screens.
A sacred mission.
Even more! An apostolate.

And of course, when my daughter was born, I tried to buy only wooden or fluffy toys before I realized, horrified, that my eight months baby already favoured anything making any noise.
And I resigned myself, with heavy ecological heart, to buy – vulgar! – and noisy toys. With – gasp! – batteries.

One has to think, also, to excuse my good-for-nothing maternal self, that a wooden cube thrown to the face by an angry toddler is nothing to underestimate: and one must do, in the end, what one can, to survive our angels’ infancy.

But to come back to this adorable school, the argument was that you had to send teenagers to pure fresh air without the polluting influence of screens.

In their vast majority, these very same teens were not completely convinced. A mobile, they had the audacity to argue, was first and foremost a communication tool.
And what if they brought an old telephone without screen?
What if they were only allowed to use it half an hour a day?
Or only on the bus?
What is the parents were to be worried?

No and no, were refuting the teachers, the only screen available would be theirs and the parents of fifty kids could therefore try to have news by intending to reach one of their two mobiles.
They would sacrifice themselves, brave pedagogic martyrs that they were, and bear the heavy weight of technology, to preserve the purity of the souls in their custody.

And if one were to discard the pessimistic thought that it’s rarely sane to deliver a bunch of kids to a few adults without any outside supervision (let’s try to avoid paranoia…), what was interesting in this reunion, was that one could very rapidly see that everything was already decided.
That no compromise was on the menu.

And that teachers were happy to send the balls back, without studying their pertinence, using, as a last resort, an amused and condescending tone (With teenagers? These people are fearless…) :
“Don’t tell us you won’t be able to live without a mobile during a week?”
Of course they could. Although, in this particular case, the teachers wouldn’t show the example…

There was just no logical explanation to their decision apart from those they carefully maintained under lock: not wanting to be bothered by the responsibility for expensive material, or by the annoying subsequent necessity to keep a close eye on its use and more importantly, not wishing to still have the parents on their virtual backs.

They wanted the bucolic peace for themselves.

The bad faith is a classical tool for any manipulator.
And its gives us, good people, the feeling to be trying to hold a wet soap.

Or to be fighting in the mud with an adversary who would have bathed in oil just before: a filthy, frustrating exercise with no positive outcome possible.