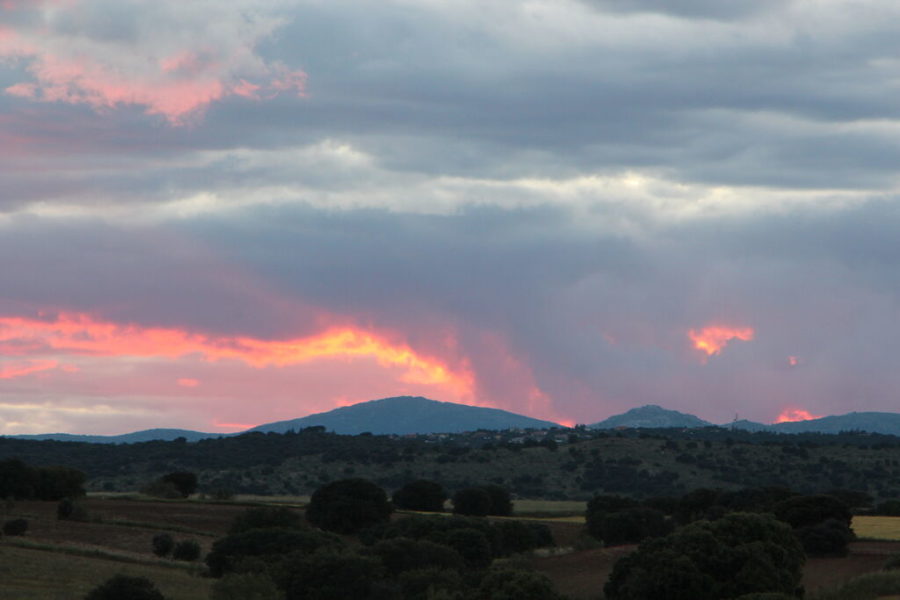 A negative person, who became so because of a traumatized event or childhood, or because of his arrogance, has cut himself from his conscience and the best of the humane emotions we traditionally attribute to the heart: love, empathy, compassion, passion, enthusiasm…
And becomes, thus, a person dominated by theses three voices: ego, intelligence and intuition.
When his personality has furthermore been reduced to insignificance.

A negative person, is, as a matter of fact, unbalanced.
But this doesn’t necessarily show.
It depends if he finds himself in one of the two following situations.

The dear leader of Turkmenistan heaves what conspicuously looks like a golden shower bar, cheered on by his subordinates. And doesn’t seem to be choking on a assault of self-awareness or shame.
The cheeky leader of North Korea will watch never ending parades of springy oppressed citizens or barely hold onto the back of a white horse frolicking in the snow, for what is supposed to be a legendary and epic moment. And does so without thinking he could be viewed as ridiculous.
And even Putin, who is most certainly a very clever and Machiavellian psychopath, can’t seem to resist this laughable narcissistic pleasure, for a leader, that has him been pictured sun bathing semi-naked or getting out of a freezing waterhole. And his nice round smooth cheeks, at his age, have me also wonder about the use of subcutaneous products. It can’t be his nice energy that spares him from wrinkles…

Because a manipulator with his emotional maturity of a six years old child lives in an alternative reality.
He can do whatever he pleases and his ego will continue to lavish his praise on him, whispering how great, magnificent and immortal the manipulator is.

But in most situations, notably in democratic countries, the manipulator will have to behave and conform to what is socially acceptable and has been put in place by the majority of the population, more positive.

And this necessity to conform will force the manipulator to have, on the surface, an acceptable behaviour.

And in these kind of situations, when the manipulator needs to hide, he can only do so if these two following ratios are in his favour.

The first ratio is the ratio intelligence/ego.
If the cleverness of the manipulator surpasses his ego, or is strong enough in comparison to his ego, the manipulator will still be able to analyse how his attitude could be interpreted and will know when he must stay behind his mask.
There will be very few, if any, unfortunate slips.

But as time goes by, the ego will grow and the slope will be steeper. And the manipulator risks loosing sight of this awareness of his self-interest.
The ego, here to protect anyone against a negative self perception and to reinforce our belief in our all powerfulness, acts like an armour.
And if it finally smothers the voice of the intelligence, the manipulator believes he can be more overtly himself. Putting his mask at risk.
The disequilibrium becomes more pronounced and visible.

If the narcissistic pleasure is sufficient, the anger, always present, won’t transform in a rage.
And this is what allows the vast majority of powerful or famous people to look normal: they have their necessary fuel of energy, thanks to their power or the admiration they get.
On the contrary, if the manipulator doesn’t receive enough narcissistic pleasure, and this is more the case as he grows old and is confronted to his own bitterness, his anger grows and becomes rage and hatred.
He can have fits of rage visible to more people than he would have wished to. And will thus show his disequilibrium.

In the United States, right now, we witness how a different situation can give the manipulators the feeling that they can show their true selves.
Also with both ratio cleverness/ego and narcissistic pleasure/anger that have gone the wrong way in many narcissistic people.
Many manipulators there feel free to be their awful selves as they feel powerful and encouraged by their president.
Their ego is clearly more overwhelming than their cleverness.
And in the absence of success in their lives, their hatred is just overflowing, looking for a scapegoat.

What’s happening now in the United States, and in other countries, enables us see the profound disequilibrium of the negative profile.
Who can only profit from his outrageous ambition, greed and absence of conscience, when there are enough positive people whose loyalty, solidarity, concern, responsibility, consciousness… can keep a country or any organisation going.

When they are free to be themselves and too numerous, the manipulators, mentally and emotionally ill persons, can sink a country.

And I dearly hope there will be enough resistance in the United States to prevent this country from the fate that successive generations of psychopathic emperors imposed on Rome.