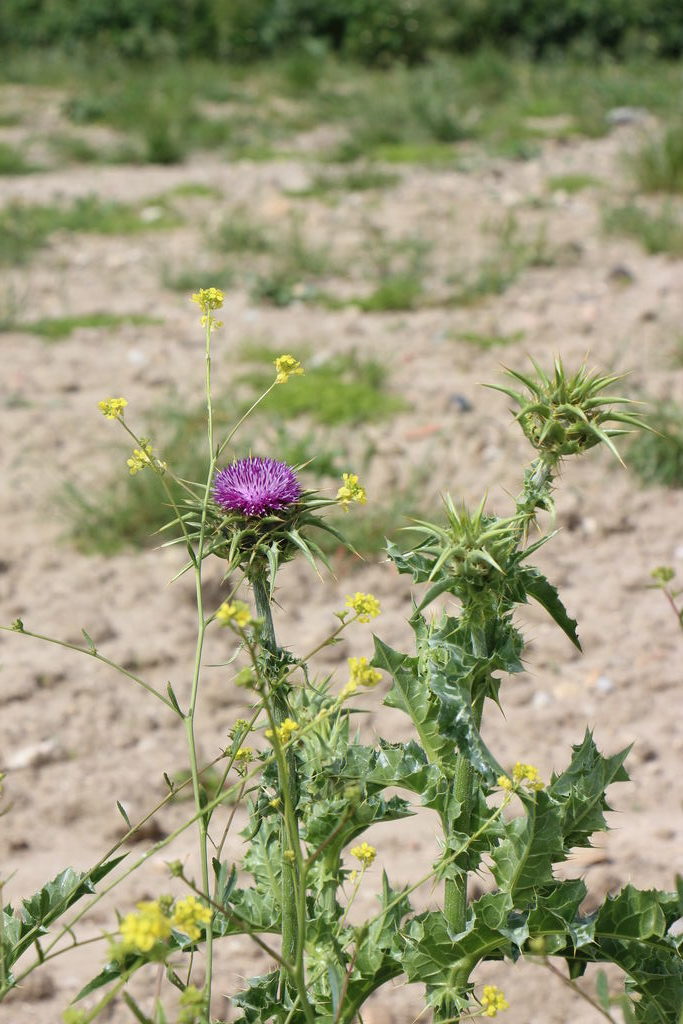 For my classification of negative profiles based on energy, I simplified, on purpose, to three main categories.

But I could as well have chosen to identify four categories, as when a person is a -6 or -7 on my Geiger counter of negativity, he or she is what I called an “intense narcissist”.
Which is to say a very manipulative person, potentially as toxic as a psychopath but without the restraint imposed by the plottings of the Machiavellian mind. And dominated by immediate impulses.

In fact, a sociopath.

I had chosen at first not to use this term as the science of the psychology, so far, is arguing that one becomes a sociopath when one is born a psychopath.
As if, born with the evil genes, a baby would also conveniently get the cleverness to handle it.
But I’m convinced, on the contrary, that nobody is born a psychopath. That it is a choice, albeit sometimes an unconscious one, or an evolution progressive enough not be felt as such.

The neurologic science that is aiming to prove that a psychopaths is born this way uses the fact that his adult brain, seen through a scanner, isn’t built the same way as the brain of a balanced adult.
And as one is delivered with a brain… bam, programmed from birth.

I remember quite well, as an aside, of a psychopathic family member, who when ill, adamantly refused a brain scanner to know what the illness was…

When I was a teenager, also, I often outraged my “father” who was a doctor, when I told him that modern medicine doesn’t take enough into account the very real impact the mind has on the body.
Many doctors would admit, though, the mind’s importance on your health, but it is to relegate it, with a despising smile, in the psycho-somatic bag, when a person, in their eyes already potentially hysterical, would be “inventing” his own illness. Always useful when said doctor can’t explain what’s happening.

But there is also, another scientific trend, as some neurologists have discovered that before he is even six months old, a baby will recognise, depending on the response of the people around him to his cries, if he is in a favourable environment or not.
And that his brain will connect in function of this data.
A brain that adapts to the needs?
This disproves the theory that it would be necessarily preprogrammed for evil and is the force deciding for us.
We forge our brain, not the other way around, it would seem.

But as far as I can tell, the psychopath is very happy to think that he has been built this way, and that he is, therefore, superior to the sociopath.
Because he seems to believe that a deus ex machina that wouldn’t be a God of love, evidently, would have built him this way to dominate the world.
Of course, whispers the ego, this would assure him that he is not unbalanced but a superior being…

Coming back to the sociopath, he is this intensely narcissistic person, you’ll thus find in my -6 or -7 of my energetic scale.
Without a strong enough intelligence, he’ll get stuck there, unable to plot complex machinations, instinctively destructive, having more and more dangerous tantrums and rages.

The sociopath is stupidly violent, stupidly evil.
An intense but crude manipulator.
Without the ultimate maleficence of the psychopath who knows whose deus ex machina he’s fighting for.