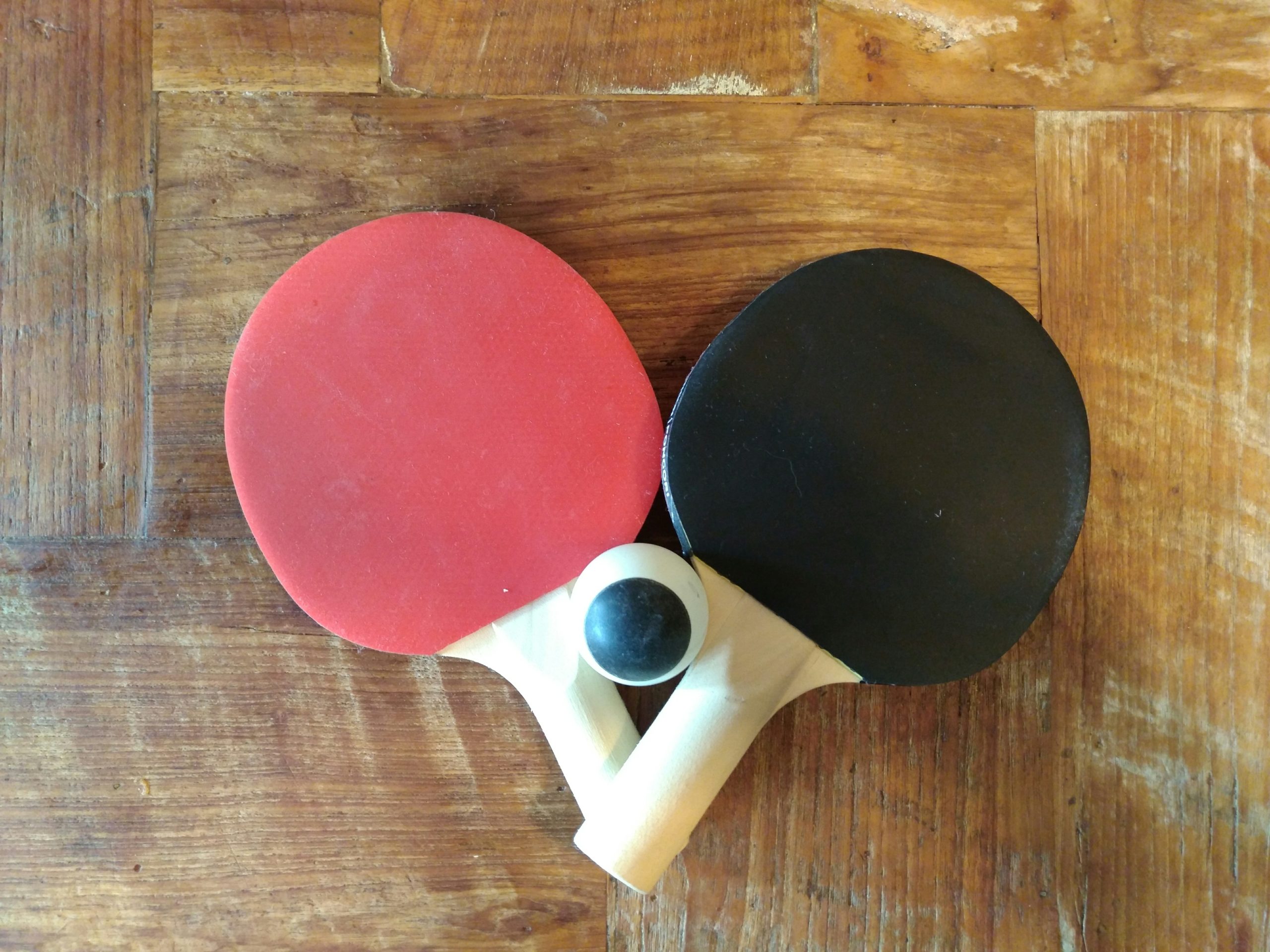 And you’re the ball.

At an individual level, you’ll see persons, raised by a sociopath or other negative profile, who have learnt to their detriment that they were nothing and the other everything… and will fall again and again in the hungry jaws of a manipulator who would have instantly appraised the weakness.
Because this lack of confidence could has well have been tattooed on the face: a shyness, clear eyes that beg for validation, an hesitation to put oneself forward…

At first the manipulators will give every impression to the wounded person that they love him or her who he or she is. They are going to fill the gaps, heal the wounds.
Before, of course, one day they’ll giddily take part in the carnage: the parents of their victim were right, after all.

Manipulators hitting the ball could as well be the psychiatrist or psychologist, who has a field day with normal people gone through the grinder of a destructive sociopath.

Because these professions of mental health who ask for a strong understanding on others’ emotions and supply heaps of vulnerable people are favoured careers among manipulators.

I’ve met enough of these specialists of the mind, as a client or a “friend” to have a rather precise notion of the – low – proportion of sane and empathetic people in this lucrative profession.
Luckily for me and others, there are exceptions.

And if your despair, as an empathetic person lost in this white and arid desert of a modern world based on appearances and mental violence pushes you towards other solutions, towards, let’s say… coaching, false religions or sects, you’ll find there some of the most talented and clever manipulators.

As for a psychopath, a role of mass influencer (guru, coach or preacher) is what is closer to a living god.
Which, in his or her own mind, he or she already is.

And in politics, or at a national level, it’s the same thing.

There are the sociopaths on one side, for example, who will abuse freedom of speech, speaking about “their truth” which is an euphemism for lies, spreading conspiracy theories, or who will more or less ostensibly call for violence… looking for adepts and power.

And on the other side, you’ll find psychopaths clutching their pearls, draping themselves in the coat of virtue, morals and principles, arguing in favour of what is in fact censure. Giving them the ultimate power on what can be said. Power being of course the key word here.
Because journalists that can always reveal the truth of who some powerful people truly are are a constant danger to their peace of mind and freedom to do whatever they damn please. Cue Ronan Farrow.

Extremists on the right will manipulate our anger and demonize part of the population. No the same in every country but always a minority. Of course.
And extremists on the left inhabiting the victim role will encourage, in response, intolerance and division, a “they against us” mentality alienating people with good intentions.

And in the middle of these manipulators, in politics or elsewhere, again and again, we are like table tennis balls being sent from one side of the table to the other.
For the pleasure of the players, relishing hitting us and enjoying the power to hold the paddle.
And it’s past time for us to stop participating.