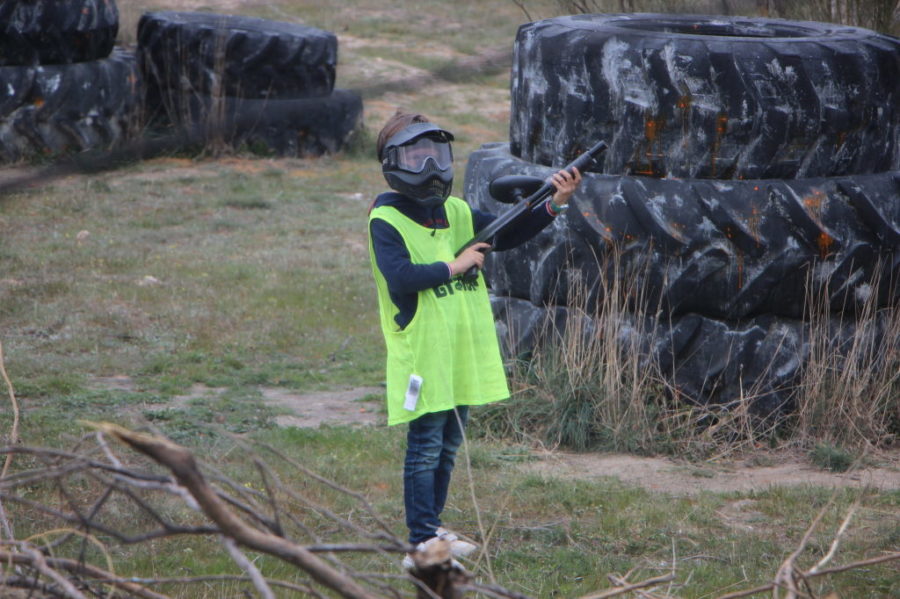 Psychopaths, most notably, are very adept at hiding behind a mask.
And at looking perfect in all circumstances.

And in the tool box of a manipulator to have other people believe in his/her perfection, there is the political correctness.

PC for friends, which I’m not.

The political correctness, this absolute weapon of appearances, enables the bad guy, thanks to the apparent perfection of his speech to look like a defender of Virtue and the scourge of Evil.
Righto.
When a positive person, most often embroiled in his emotions and naivete won’t have such a control on his words.

And the manipulator will use this double edge axe to also delight in the pleasure of pointing at the ones who would be derelict in this new duty of false perfection, in the glee of mass bullying on the internet, and ultimately, in the orgasm of cancelling someone. Always in the name of a Good Cause.
Torquemada tortured for the same reason.

Of course, there are many times when our outrage is justified. Especially now.
But not as often as the manipulator would have us think. And not with such a superficial “proof” as a slip of the tongue, for example, that could be interpreted in different ways but that the manipulator wants you to get offended by.
Because he’s this awesome guardian of morality, remember?

To be so zealously perfect and denounce those who aren’t, is so vintage manipulator.

When a positive person won’t have this reflex to denounce and vilify. She/he will have, on the contrary, the impulse to understand and if possible to forgive. Sometimes too much.
Often against her/his own interest.

But the manipulator is also a professional victim.
And if here are true injustices in this world and we have to fight them, this is not what political correctness is about: it’s an intolerant militia that focuses on appearances and exacerbates the problems instead of solving them.
Because being sent to the gallows for something someone else thought could have the hint of suspicion in your speech, when in fact it was never in your head… it can chafe. Who would have thought?

In the name of real injustices, the manipulator, who couldn’t give less of a damn, pure drama queen clutching his false wounds, will use the political correctness when it can be of some use to him: hurt an enemy, avoid any responsibility, have people talk about him…

When good people, more often than not the true victims of injustices, will fight without drama to make the world a better place.