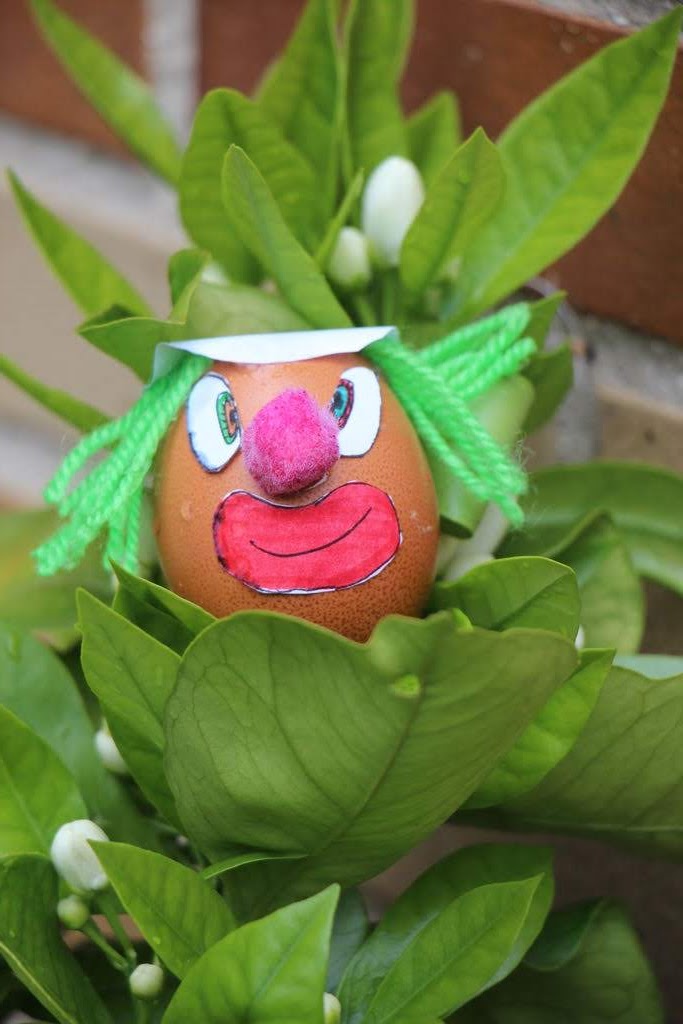 The ego, this inner voice that I would locate in the reptilian brain, makes you stupid.
Of course! It is this primitive force invented by Lady Nature to have us survive in an hostile background. Be it with dinosaurs or psychopathic billionaires.
And it is used by Sir Obscure to attract us in the shadows.

The ego makes us angry, willing to fight, when our fear, fueled by our clerverness, would tell us these are impossible odds.

The ego whispers we are so very important and have to right to get just anything we wish.

And blind anger makes you dumb on purpose. To have you do things you wouldn’t contemplate otherwise.
Arrogance makes you dumb when it has you overestimate your own capacities and underestimate others’.
Greed makes you dumb, as it pushes you to eat the branch you’re sitting on, when you are not even hungry anymore. Or has you destroy a planet we depend on.
Envy makes you dumb when it makes you concentrate on what the other has instead of on your own life. And makes you livid about what others have when it doesn’t affect your life in the slightest.
Automatic rebellion is dumb when your ego will always prefer your own bad decisions to others’ good advice.
…

The ego makes you dumb.
And manipulators are dominated, crushed, anihilated by their ego.

Even psychopaths, the supposedly elite of the lot, and who are objectively the most clever, are dumb.
In the image of these James Bond villains, too happy to boast about the genius of their evil plan in front of the hero, who has now a solution for the situation. And is never as tied to the post as it seems.

Because their ego blinds them to the fact that the ineluctable fate of all manipulators is their own destruction. The only question being about the delay and the collateral damage.

And now that any and every manipulator feels free to show his true self, we are collectively flabbergasted by the unlimited stupidity of an ego that hasn’t been regularily put in its place.

They have no shame because, in the absence of lucidity, their ego is maintaining them in the illusion of their superiority and convinces them that they have the absolute right to do or say anything.
They call that “freedom”.

Conspiracy theories, refusal of the most basic scientific facts, destructive policies, suicidal behavior…
There is absolutely no limit to the stupidity of the ego.