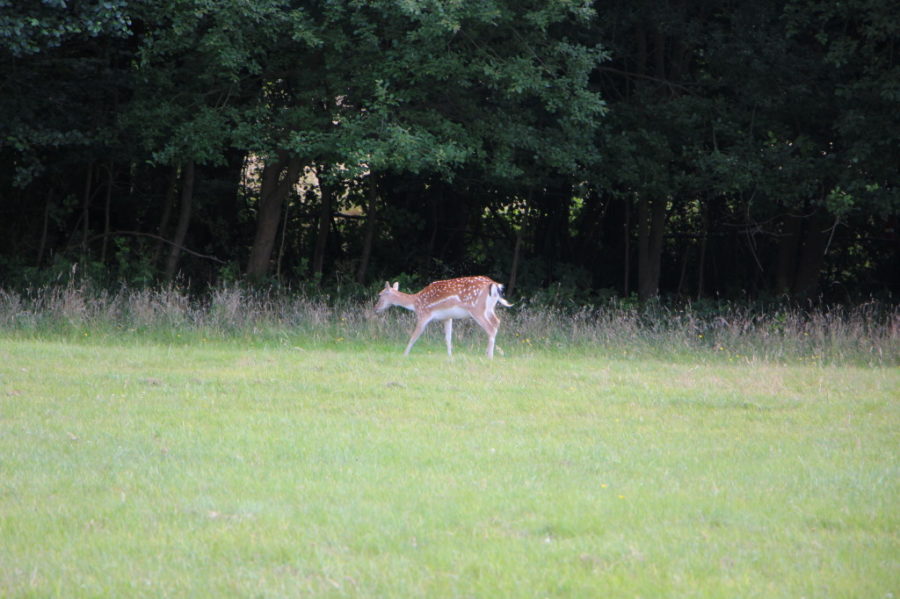 “There are no bad guys” said the man in charge of the pedagogy in my daughter’s college, last year, to all the kids in front of him “there are only good guys sometimes behaving badly.”

And my thirteen years old daughter who was part of the assistance and whom I chose to raise as far as possible in the realities of this world thought something like :
“But of course, and the nice Bambi is helping his rabbit buddy to bring the chocolate eggs on Easter”.

There are no bad guys… really ?

It’s what I used to believe roughly till I was twenty two years old, looking for the good in each person, trying to connect with the part of humanity, or even divinity, that existed, I thought, in each of us.
Behaving like a lama under drugs, springing in the sunset.
And getting shot like a rabbit in the process.
In the image of the one who, stuffed with bullets, won’t be able, finally, to bring you chocolate.

Because if it was never a good thing to be naive, today, in this darkening world, it’s dangerous to be so.

And I learned the hard way that in this world, hou la la, there are bad guys.
There are the people with negative energy, cut from their best emotions, and who know only how to take, never to give.
The ultimate bad guy being the psychopath.

And this director of studies, declaiming, Rousseau style, cliches on the intrinsic good of the humane nature, surely has never looked in the dead eyes of one of them, when the mask falls.
Where, in the bottom, you can glimpse the luminous glittery shine of hatred, rage and envy.
Nor has he ever felt the hair of his arms stand on end – and I thought it was only a literary effect, until I experimented it – when one of them, trying to suck your energy, enters your personal zone in order to keep you under his metallic gaze.

He is in denial… or in hiding.

Luckily, there are still more of us, good people, in many democracies.
But, leaping lamas in the sunset, most of us don’t know what is as stake.

And it’s time to wake up.