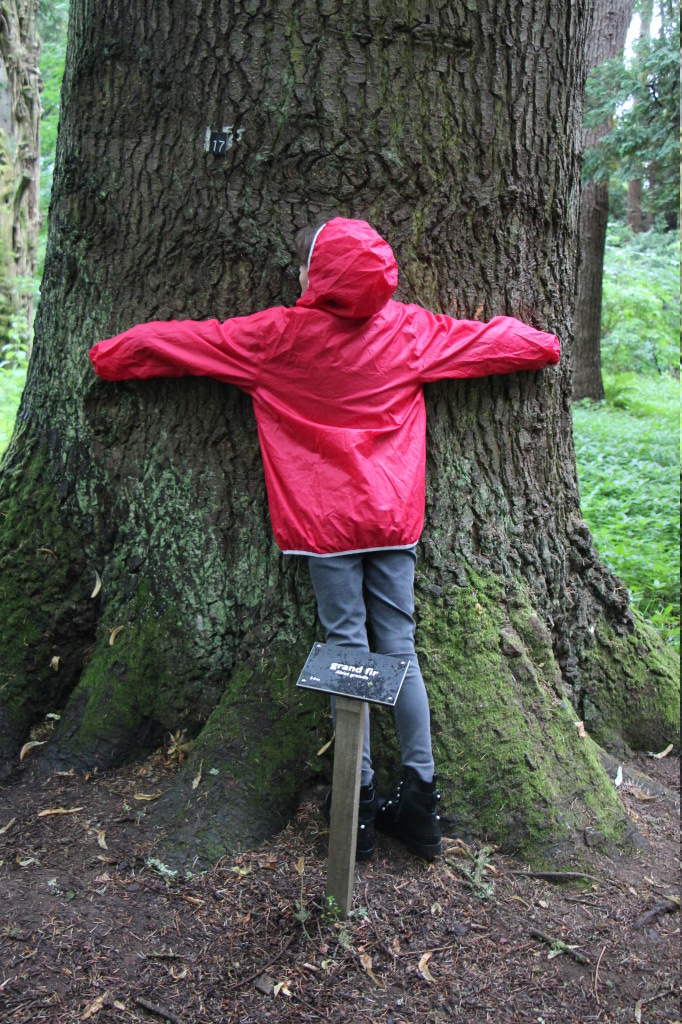 Greta Thunberg spoke to the UN last year and – my god ! -, did I find her compelling.
Something she said especially caught my attention : « If you really understood the situation and still kept on failing to act, then you would be evil. And that I refuse to believe. ».

Because at that precise moment, what I thought was, « not all are but a good proportion of the people in power is evil », the sad truth being that the higher your climb, the less oxygen you will find.

I’m a Reiki master and what I found out lately (and that surely a lot of people knew before) is that there is a clear frontier between positive and negative people. The positive ones know how to generate energy, mainly through emotions, and the negative ones, driven by their ego, have forgotten a long time ago how this works and depend on others’ energy, on their fuel, on the power they have on people, or their outside attractiveness to a multitude.
The modern world, with its hazy values and narcissism, seems to favour these people and it’s no coincidence, as they shape the world they are in charge of, in their image.

They are so ego driven, they only think about themselves. They reinvented a grotesque “carpe diem”, meant for them to have everything and to have it now.
Me, me, me and myself.
They don’t care if they burn the Amazon while collecting some millions more they really don’t need. They feel they deserve it.
And in case they also thought they were not old enough to escape possible consequences, they have invested in some New Zealand property. A far away land they evaluated the less prone to tsunami , earthquake or revolution.

And here comes the purpose of my blog…
As a professional of energies and the surviving daughter of an extreme malignant narcissist, I feel I have to testify of the reality and damages of these negative profiles.
Because knowledge is also power.

Because I believe that if we want to save our world, we have also to identify who is busy ruining it.