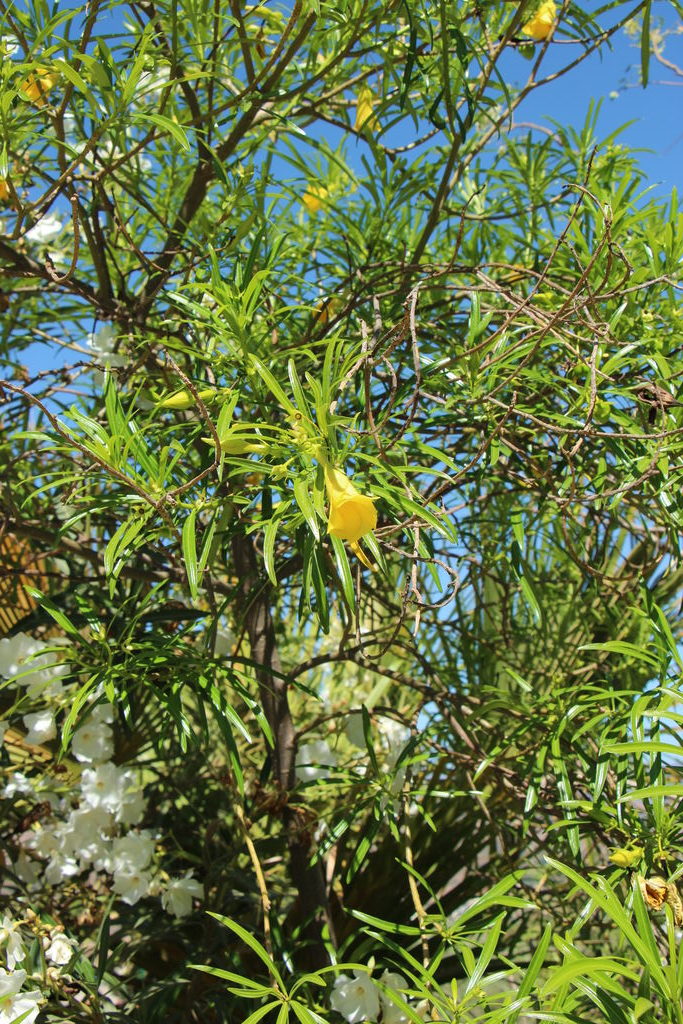 All negative people are energy vampires: they just don’t know how to generate enough energy by loving, looking at the see, hugging a tree…
Well of course! The quasi or total absence of heart emotions makes it quite difficult.

And when egotistical or simple narcissists will pump it without being aware of the effort, having a tantrum or vying for attention, sociopaths and psychopaths are perfectly aware of how this works.
And they will go “hunting”.

What got my attention lately, since my last move, is the tendency of some people to try to get closer to me as soon as I leave home.
And my personal ego isn’t so over-inflated that it would let me think it’s all for my goddess appearance. After all, I’m well aware I’m not 20 years old anymore…

So when a very cute delivery guy with the cold eyes of a lizard, is becoming suddenly over-professional, wanting to be 100% sure he doesn’t misspell my first-name or my last-name, having me check on his portable screen, and touching my arm the longest possible time while I’m at it, I’m surprised…
When a waiter, intent on ignoring people, nose well above their peasants’ exigences, as soon as he sees me, begins to walk around me in circles, before hugging me out of the blue, declaring to all and sundry that he’d like to adopt me, I wonder…
Or when a saleswoman is taking my credit card before the bank could even acknowledge its presence, and does it three times in a row, getting closer and closer to me in the process, I’m bewildered…
And as times goes by, I witness more and more salespeople’ eyes lightning up, as I walk through the door.
Once upon a time, I was pursued for my looks. But this, this is brand new.

What could have possibly happened that gave me so much appeal among the negative community?

It happened that I passed some Reiki degrees and that my – in all modesty – above average natural energy has been multiplied in the process.
As I was living previously in the countryside, there were only sheep and fellow mothers to acknowledge this. And the vibe I got from mothers was more of the bitter jealousy kind.
Sheep were cool though.

So I’d dearly like to know what happens in the mind and body of city sociopaths, that in less than 10 seconds, they’d get the idea to snuggle.

I imagine a heat sensation in a freezing world. Or a spring in the scorching desert.
As if, suddenly, a body used to energy starvation were to vibrate in the contact of someone used to produce it in spades.
Because as I meditate each day and connect with the Divine whenever I can, I’d like to think it is not all in vain…

So if you, energy vampire that read me, would be so kind as to enlighten me on what you feel or perceive when you meet someone like me, I could think about being grateful.
But I’d rather not: do it for science.

Thank you in advance.