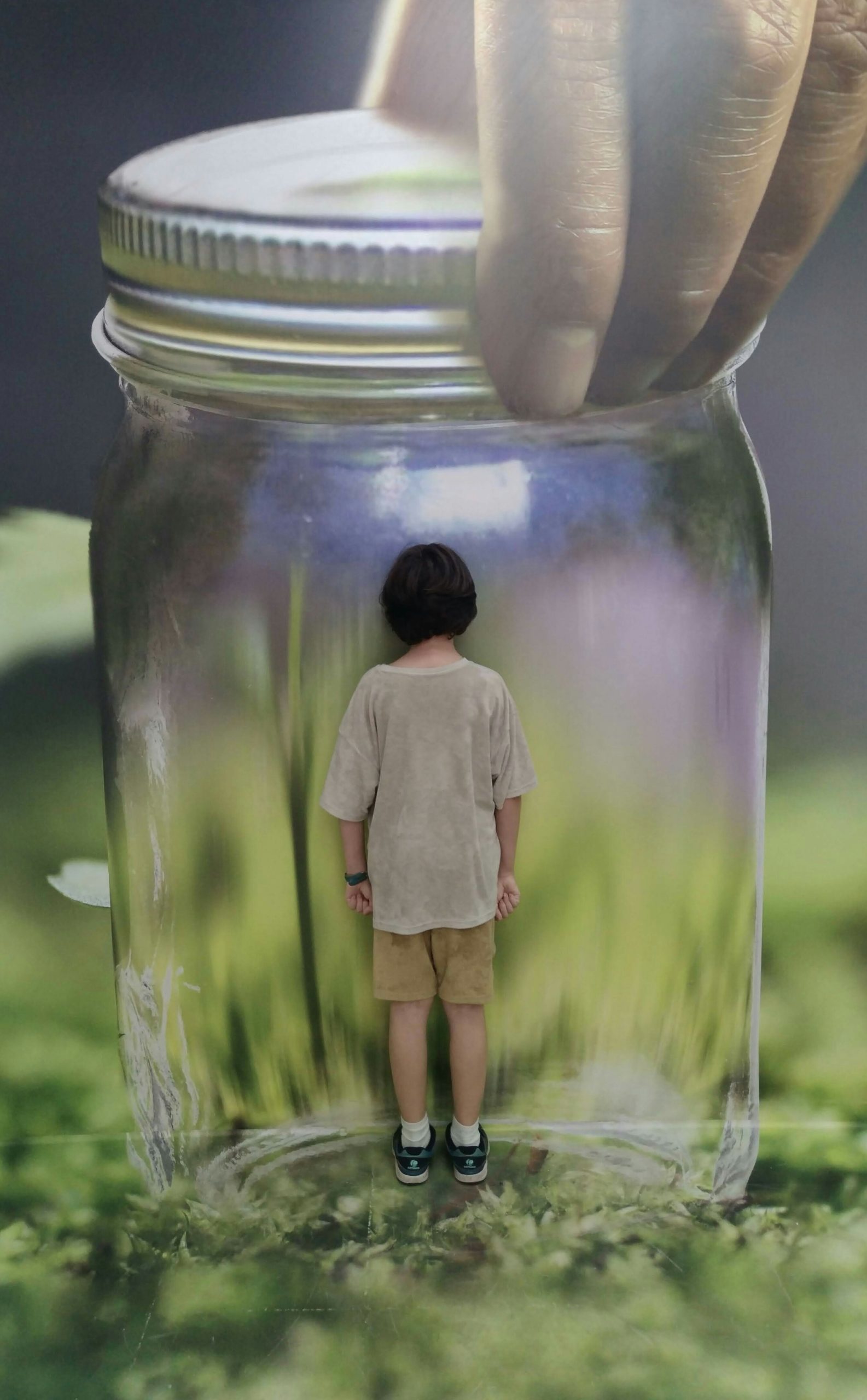 The wet dream of any ambitious psychopath or sociopath is an anthill.
It’s the communist or fascist dystopia when the whole population enters a predetermined role.

It’s a world where the sociopath would be the only queen with a personal guard, soldiers, and a whole bunch of indistinct peasants.
It’s an universe where nobody would dare being more brillant, more handsome or more talented than this queen. Or would be prepared to pay dearly for the offence.

Thus it’s no coincidence when, in a young dictatorship, comedians then journalists, intellectuals and artists are the first to disappear.
Because sociopaths & Co are not only threatened by jokes or the truth, their ego is bruised – tiniest violins here – by any person who would have a real talent or anything else that the budding Mussolini knows he’s sorely lacking.

My daughter just told me there is a current faction, on social media, to affirm that everyone would be equally talented?
I should have been informed sooner, I would have finished my first symphony a long time ago…

Because it’s often the perception of their mediocrity that has the sociopaths – more so than the psychopaths, in love with their intelligence – to envy and loath gifted individuals and wanting to bring them down.
And just think about how things would have gone differently if a museum director with bad taste had showcased Hitler’s work?

Sociopaths will especially vilify a gifted empath.
This person who already has the conscience and heart they threw overboard would now have the unmitigated gall to boast of special abilities?
Not on their watch!

Some of them will send hateful messages, bully, even suggest suicide. This human threat on their self-esteem just has to disappear.
Too hurtful!
Because as long as this talented person does exist, the sociopaths can’t avoid the fact that they are not as extraordinary as their ego would have them think.
“Mirror, mirror on the wall, who is the fairest of them all?”

The manipulator detests the grasshopper of the French fairytale.
And I should know…

I’ve been very close to a sociopath for a very long time.before finally discovering his disorder.
He would profoundly hate my “Bambi overtones”, my ways of not seeing evil, thus being impervious to it, not being scared, enjoying life to its fullest possible, being happy…
He would stupidly deduce from this that I got everything easily. And would despise this way of being unaware, of flying well above the ground, as well as he would envy it.
Because it’s often their fear or their precocious lucidity that let them no other choice – at least their firmly believe this – than to throw their baby heart out with the bathwater of their illusions.

At the same time they are convinced of their ant superiority, they are deadly envious of the lightness and the talent of the grasshopper.
And just wait for the right time to get revenge…

So, to crush all these other people they envy, the other people who criticize or has them feel down, but also for mass manipulation and raw power, nothing better than an anthill.

And it’s mainly for this reason that, contrary to what a lot of people think, I don’t believe that China will be the world next economic power.
Because a leading country needs geniuses, entrepreneurs, innovators, and talents… when an ants queen will haste to annihilate any form of obvious originality.
Stay on the one century roadmap, anty!
Any ant worth its wheat, workers or soldiers must concentrate on Her Antesque Highness.

To succeed in enslaving us collectively for the greater good of so few individuals, the leaders of the aspirational anthill have to convince us that we, the people, in reality, only aspire to security, be it spiritual, financial, or physical. To the heavenly peace one can only find in the pasture, happily munching on straw beside our cows, without any disrupting surprises or tough choices.

It’s so true that freedom can be overwhelming at times.
And equally true that I’m sometimes alarmed by the willingness of a whole country to surrender to this bull manure, to forfeit its freedom in the name of security.
Also, to be fair, often in the name of the crushing of the scapegoat group “du jour”.

Democracy, on the contrary, isn’t always the easiest political system to live in. You have to conciliate with differences, respect others, accept mistakes and, on the whole, tolerate a certain form of chaos.

But it’s only with this freedom, limited by laws and collective responsibility, that we all have the chance to fulfil a vocation or a dream, to be ourselves outside predetermined roles distributed by the managing manipulator.
There are, let’s be fair, more or less possibilities depending on the hand we have been dealt at birth. And it will sometimes necessitate a few generations.
But the dream does exist.

And this possibility, for any of us, to fulfil our calling or our dream is, in the end, the best opportunity for the community to go forward.

When an anthill is a closed cycle that prevents evolution, concentrates on the survival of the species and is, I would venture so far as to say, only agreeable for this queen bitch.