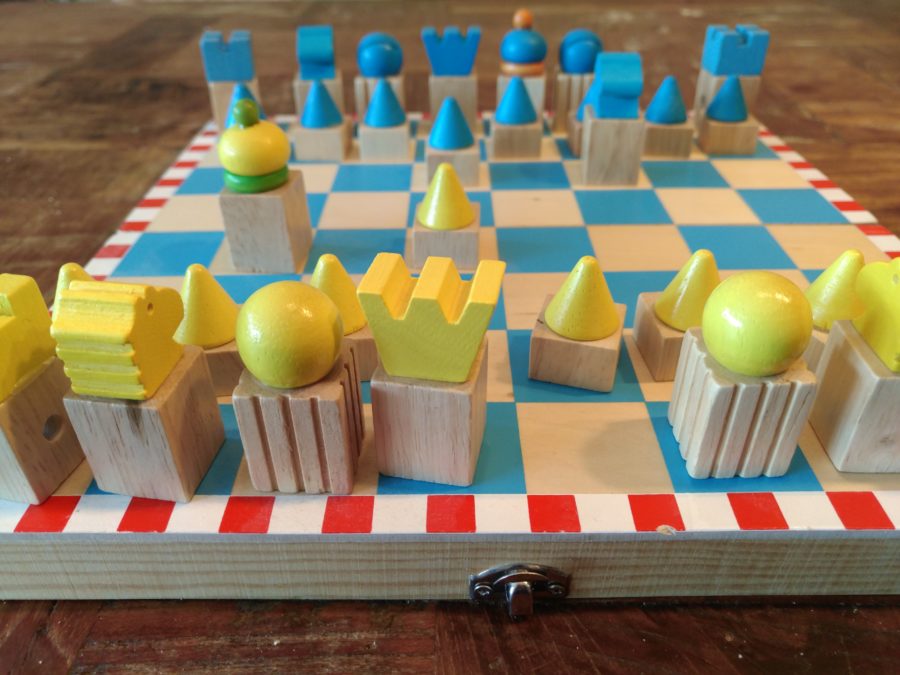 Modern psychology, to my mind, doesn’t take sufficiently into account that there are two definite categories of human beings.
And that these two categories don’t behave the same way at all.

Resiliency for example, that has been so glorified these last twenty years and was pointing at the victory of the psyche against adversity, is a lot less interesting, I think, when a lot of psychopaths and sociopaths, in order to survive their infancy or other stuff, and reach success, have disposed of their conscience in the process.
And let’s not mention the soul…

I don’t feel, also there will be many sociopaths with an impostor syndrome, with their ego purring in their ear nothing better has been invented since sliced bread. But I see them easily, on the contrary, populating the ranks of those overestimating themselves and suffering from a Dunning-Kruger bias.

As positive persons, with a conscience, will easily fret over what they feel is their duty to give the best daily work possible.

On everything and anything.
It’s often the good little soldier, not feeling good enough and ready to charge at the first sound of battle drum.

No wonder, then, that empaths are often the cannon fodder of the army or the enterprise. The ones too often thought of as disposable.

They will err on the path of perfectionism and self-sacrifice till the burn-out.

Negative persons, on the contrary, especially from the narcissistic and beyond, will have a strategic vision that will concentrate on their own interest.

They couldn’t care less about the rest. Everything is just a means to a goal, a boat, a rocket. And boy do a lot of them seem to like rockets nowadays…

Sometimes, luckily, the structure’s interests coincide with their own.
But not always.

First and foremost because negative people are rarely as competent as they believe themselves to be. Their special talent is to make others think they are.
It’s to know how to flatter bosses and exploit the underlings. Some of them won’t be bothered by sexual exchanges for promotion, and none of them won’t be bothered by scruples. In, their head, anyway, they deserve to be at the very top. Whatever the means.

It’s not in the manipulator’s software to be bothered by an unfinished job or a late project when it’s for the greater good. It will be important for them in so far as it’s also important for their career.
They will always focus on themselves.

It’s no surprise, then, when business directions and the politician world are nauseatingly full to the brim of pretentious incompetents, who, without the help of anonymous and competent underlings, would stir their ship straight in the iceberg.
And will do it eventually.

And so I ask you, my empathetic friends: wouldn’t it be more than time to be a little more strategic?
To put some of your concentration and energy, every day, on YOUR goals?
And to stop torturing yourselves on some glitches that won’t be, in the larger scheme of things, anything more than brief turbulences? Shouldn’t you keep your eyes on the final landing from the cockpit?

Because you can be sure of this: if more and more empathetic people were to think strategically and climb the social ladder, the world would be a better place for it

My empathetic friends, please stop falling on your sword and do become generals.