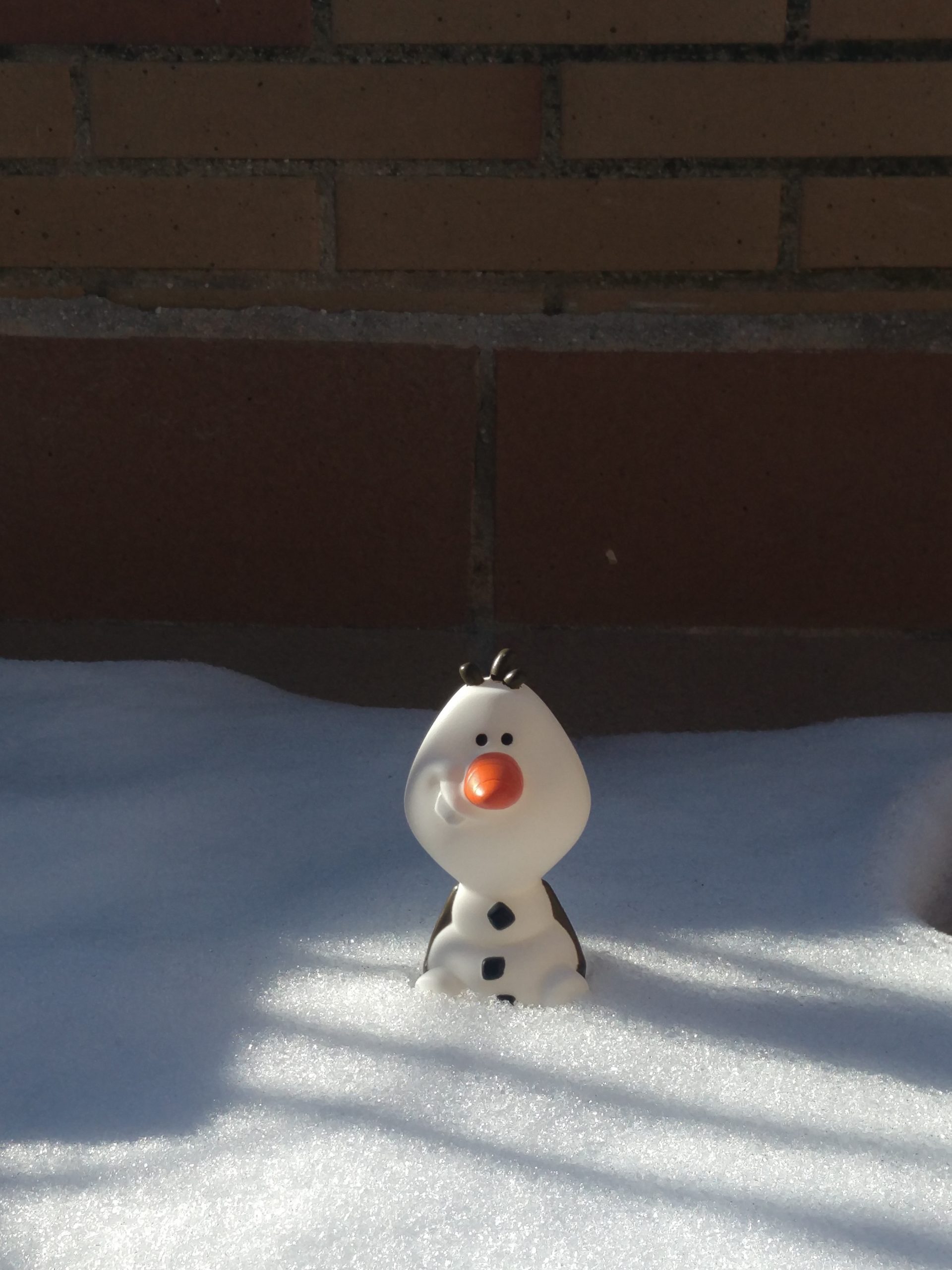 And as manipulators are so talented for editing the truth, wearing masks (not the protective one, it would seem, alas), create alternative realities and, on the whole, live in a shadowy world…

It’s necessary for us, good people, to stay lucid.
Even when truths are disagreeable.

We are so often misleaded, on the contrary, in helping manipulators grifting us, for all the wrong and generous reasons.
Because we love, because we think we understand, because we are empathic with people who don’t function like us.

I know what I talk about as I’ve lived in an illusion built by my family for more than twenty years.
And there are still reality bombs exploding in my face as of now.

Lucidity is most often a bitter medicine.
But one we have to swallow on a regular basis if we don’t want to be buried under the weight of too many manipulations.

For example, I began following on a daily basis the American news and late show hosts four years ago, wondering how this country could survive an obvious sociopath. Because, of course, as a lot of ex-victims, I immediately recognized Trump for who he was (it’s in fact a rare occurrence when such a negative profile doesn’t at least make a decent try to hide who he is).
And I was worried about how this democracy could survive what would be an onslaught on its institutions.

Although, from the beginning, I also believed in the number and strength of the American resistance.
I’m not so sure there would be so many people in Europe, nowadays, to fight for what is right, where democracy and institutions are more subtly but slowly and inexorably eroded.

And I strongly believe that the United States, back from the worst, back to the best of their values that have attracted so many immigrants who are now part of the backbone of this country, will prove their resilience to the world.

Meanwhile, it’s fairly obvious that a large percentage of their electorate, fed with an intense diet of misinformation by manipulators in the media, the social media and the evangelist gang, has created an alternative reality where they live and from where it’s rather difficult to come back.
If not wholly impossible.

But when, after the damages of an electoral college and a sedition that sent images of Nazis breaking the Capitol’s doors all over the world, there still was journalists and pundits to gush on national television about “how could it be possible in the greatest democracy of the world?”, I ponder over right extremists not being the only ones to live in a dangerous illusion.

And it’s this very illusion, this time imagined by Hollywood, billionaires who want you to live in a rosy bubble while they flounce you, and wealthy elite who truly enjoy life in it, that has maintained a lot of people in a passive contentment and a balmy self-satisfaction when grave problems and literal Visigoths were accumulating at the door. We have collectively been assaulted by the image of the half naked one with the horns…

Because, without even making any intellectual effort, I could think of a view things worth ameliorating:
– an electoral college that favours rural states and ex-confederate ones and enabled the last Republican presidents to be elected with fewer votes.
– a horrible opioid crisis caused by Big-pharma to finance the tenth yacht of their main shareholders.
– the impunity of an overwhelmingly racist police that can kill with only a slight slap on the hands as consequences. And yes, I know a lot of polices around the world are supposedly racist but in other democracies they seldom feel this enabled to kill.
– a scary oppression of minorities and repressive immigration policies that challenge Human and Children Rights.
– a psychopathic capitalism hidden behind a false liberty – in reality, their freedom to exploit others – when the American Dream is becoming more and more of a mirage they manipulate to validate their success, when they dynamite the bridges they used to reach the summit. And for the good ol’ days of Middle-Ages to be more realistic, they buy houses protected by private police and fences, bunkers and escape properties in New-Zealand in case too many angry peasants were to see through the lies.
While people from the middle class have to burden themselves with two or three jobs to live, some teachers finishing their day selling hamburgers at the nearest Mac Donald’s.
– a sinking education, while we are on the subject, when elite schools seem to give what is now, in essence, a golden diploma to scions of rich people, and public schools have their teachers pay for supplies (and sell more hamburgers?) and fend off rats.
– infrastructures crumbling and city centres that become zombie-land comes sunset.
– the absence of consumer and ecological protection, substituted by civic actions in tribunals after the damage has already been done, that has people inhaling gazes, eating tons of corn syrup and drinking poisoned water.
– sects dressed-up as religions that don’t even pay taxes. Which comes handy as their leaders firmly believe that a private jet must be on the list of the perfect missionary toolkit.
– a freedom of speech without guardrails that enabled an alternative reality, often violent, where a good part of the population now lives.
– the highest rate of imprisonment in the world and the death penalty.
– no health care for all and people that must, like in the Robin Hood period, choose between their lives and their money. No maternity leave or sick-leave while we are at it. Faith is supposed to take care of it, which must be, now that I think about it, a strong reason why religious sects are so wealthy.
– while a huge portion of the budget is spent on a gigantic army that has been seen to fight illegal wars.
…

When we scroll through this list, a decadent Rome is what comes to mind. No the Rome at its more glorious.

And it’s no wonder, then, that the United-States have been tragically led by a family of Borgia these last four years.

But as more and more Americans have been waking up from their illusions (thank you Bernie Sanders!), and live with open eyes, they have at least the opportunity to build a better world.