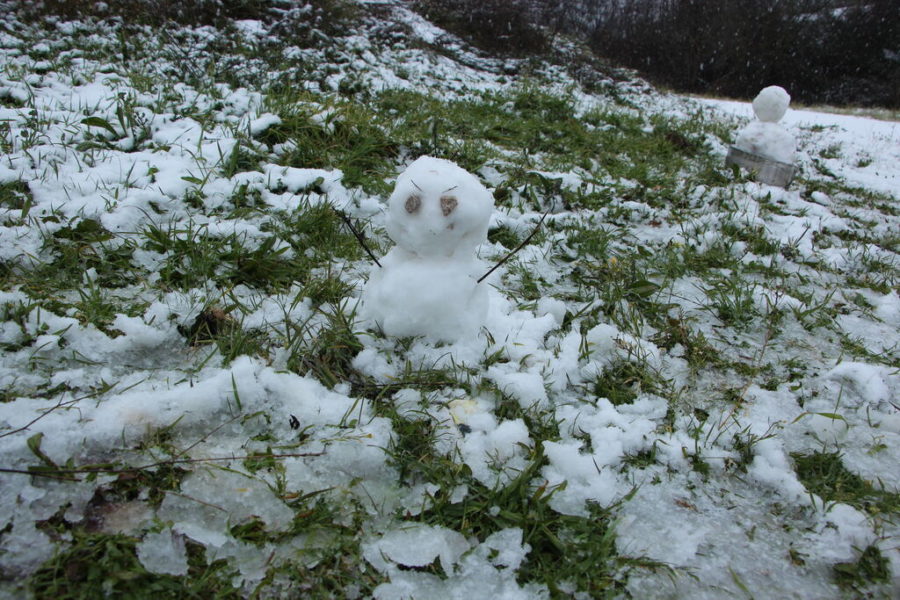 There are a lot of just causes that deserve we fight for them. Like equality or freedom.
But even these good causes can be distorted, manipulated, raped by people without conscience or scruples.

In their hands, freedom becomes the freedom to do anything they damn please.
In a word, selfishness.

When some people, for example, refuse to wear a mask that would protect others… in the name of their personal freedom.

When companies’ CEOs fight to deregulate what could refrain them or lobby to liberalize politics, in their constant lust after power and money. Not their problem if the planet dies from it. And not their concern either if their freedom means the oppression of the rest of us.

With manipulators, freedom of speech, in particular, becomes the freedom to say whatever goes through their heads without constraint or responsibility.

Too bad it could lead to hate, violence or racism. They have the absolute right, they argue, to say what they want.
All the better, in fact, as promoting extreme emotions, hate and anger, is their bread and butter.
And as the manipulators don’t care about contradicting themselves – distorting reality is who they are -, they will brand as fascists and authoritarian the rules or organisms who, to protect the public forum and democracy, will prohibit them from airing fascists and authoritarian speeches.
A stellar example of hypocrisy and exploitation of good values.
#bekind

It’s what we witness today in the United States when social media – at last! – punish speeches that incite violence, to try so save what is left of a democracy attacked for dozens of years by disinformation.

One could think, here, that I contradict myself when I also criticize the politically correct.
How could I, in the apparent same breath, criticize bad speeches and the apparent effort to punish them?

Because you’ll find evil in extremes. All the extremes.
And this delirious politically correctness also bears the stamp of manipulators.
On the contrary, you’ll find the good somewhere in between, in individual consciences (which manipulators don’t have), in the right to speak while respecting others.
And in the right to fail, sometimes, without being lynched.

In the hands of manipulators, equality, in its turn, becomes the right for anybody to lust after what the neighbour owns.
Another word for avidity.

“I, also, have the same right!, thinks our average sociopath. What does this neighbour have that I don’t, if we put aside the self-discipline to work, the courage to take risks and the force to fight for my dream?”
My leftist friends, don’t throw me stones, I married one of you, and this discourse that describes a lot of manipulators doesn’t take into account the real fact that there is a true disparity of opportunities linked to your social status or the colour of your skin.
And sometimes, destiny also hands true strokes of luck.

But this feeling a lot of manipulators have to be economically unfairly treated, in comparison to minorities who would be unjustly spoiled by the system, is also what defines a big part of racist rhetoric.
When, in a democratic world, we know we can’t impose strict economical and personal equality: a democracy must give an equality under the same law and must enable the same opportunities through education.

Equality, when extremist, for example, can create dystopian societies where the poverty of all is under the supervision of an handful of elitist people who seem to thinks they are out of the social equation. There would be sheep and pastors, they want to convince us.
In reality, hungry wolves with a staff.

Would it be possible, then, to better define just causes to prevent manipulators from grasping them?
Well, I think so.
You’d have to inject them with individual responsibility, the respect of others’ rights and above all, the duty to try to do no harm.

As American doctors aim to do.
“Do no harm”.
And I purposefully write “try” as nobody is perfect and each of us can hurt his neighbour, without the intention to do so, and regretting it later.