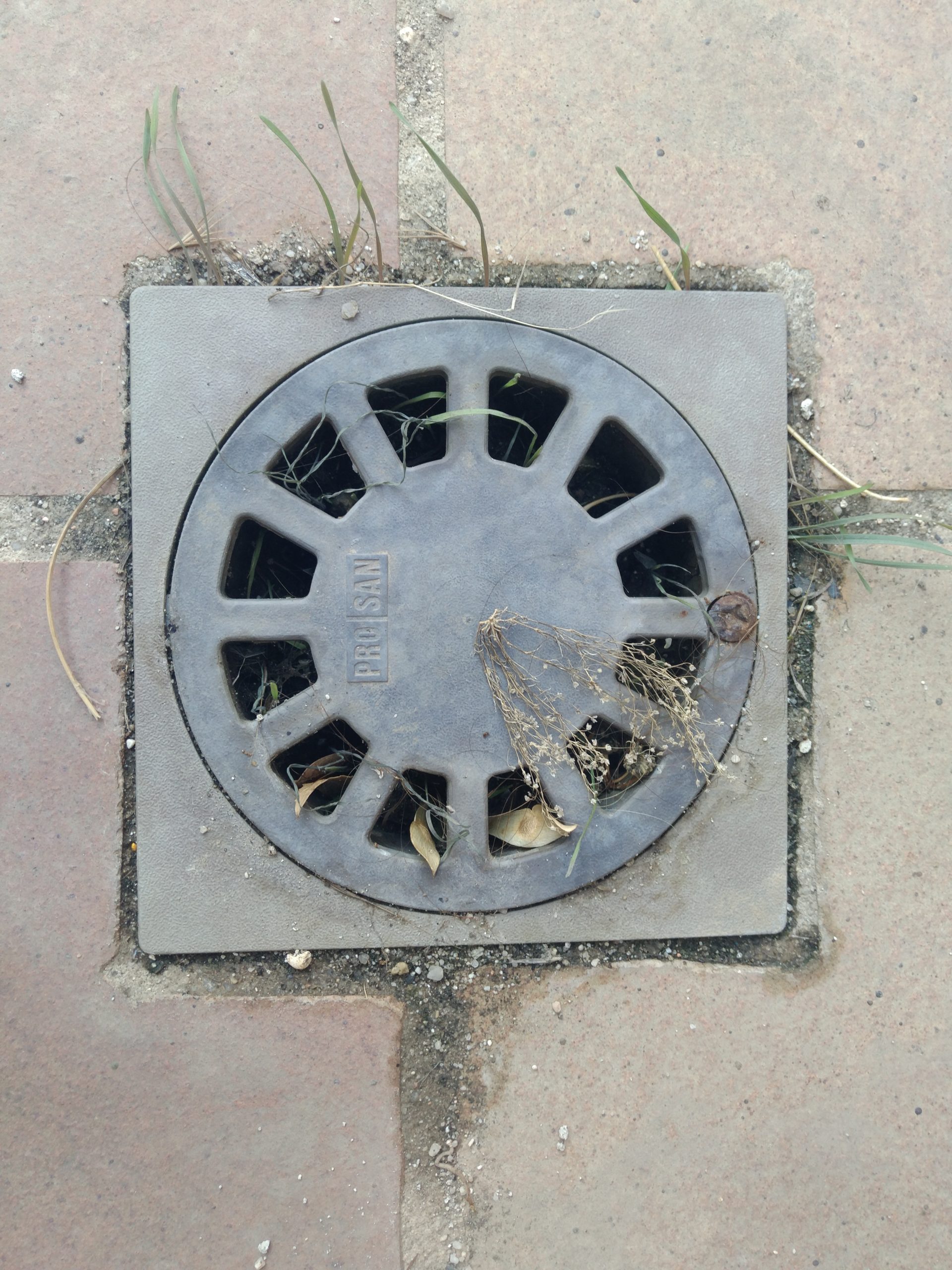 We still try to believe that horrors from the past won’t come back. That we have at least reached a pick of civilisation with respectful values that ensure we won’t be falling back in barbarism and violence.

The manipulators have an internal vortex where before there was a heart. And a black hole only knows how to attract, swallow and destroy.

Some will “only” destroy the people around them. Others, in group, with power, will destroy a region, a city, a country, a planet. A negative person will never stop on his own. He has neither conscience nor sense of responsibility.
He will have to be stopped. By the universe or positive people.

Thus was the hitlerian destruction stopped. A global war was required.
And good people succeeded in building a better world with institutions based on solidarity and ideals.
A golden age of prosperity and progress.

But other negative people, or the same who got out of their holes, infiltrate again the generous systems.
More and more of them.
Invisible to a majority of people who can’t recognize them.

They change the functioning or the goal of these collective organizations, to make them a tool of their personal satisfaction. They corrupt and stuff themselves.

Institutions have an inertia that depends on the speed of the negative persons’ infiltration.
And so the internal damages are not immediately obvious. It’s like a subterranean infiltration. Not visible until you can’t ignore the leaks. And then, a majority of people finally sees the obvious.

But instead of accusing the true responsible of the damage, the rat in the cheese, the public accuses the cheddar.
It would be the institutions’ fault, the very same who had been created to do good, or to protect democracy, the media’s fault who were built with an ethic, the justice’s fault which had been installed to protect everyone…

Blinded by anger, some, in the public, are looking for a miraculous solution, a leader that could improve magically everything and will jump in the arms of a populist.
That is to say another manipulator who wasn’t clever or talented enough to climb the social ladder to the height he wished and will use the lift of the people’s support.

Out of the frying pan, into the fire.

Because this demagogue, quite always a sociopath, that compensated his lack of intelligence by working on his charisma, won’t have the lucidity nor the will to limit his impulses and will fatally run his country into the ground.

The only questions being in how much time and with at which cost.

Good people will have no other choice than to regroup, fight and rebuild. And to establish new institutions that should protect future generations of such an ordeal.

Negative people who survived the sinking, or others, will stay put for a while, before attacking the cheese again. Its the nature of the beast.

And this vicious circle won’t ever stop until we have collectively understood the core of the problem.
Until we’ll collectively know how to identify a manipulator and prevent him from climbing the social stairs.
And never ever let him take the demagogue’s lift.