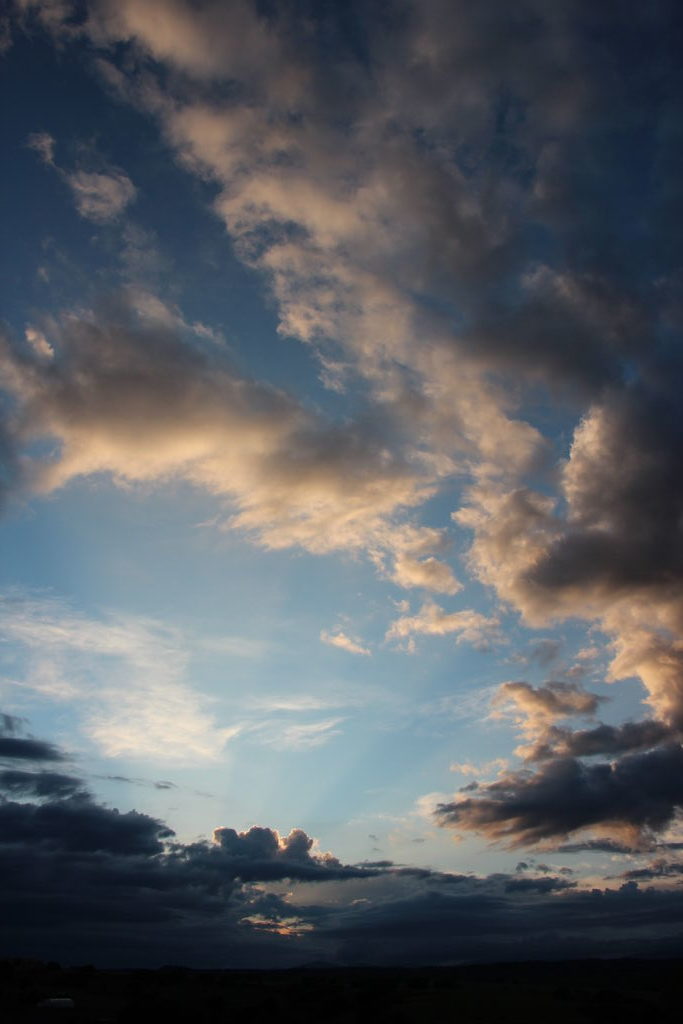 Being a human is not easy.

And it’s no wonder that, struggling with their own mortality, diseases, wars and climatic catastrophes, ancient Greeks believed themselves the target of capricious gods. Each and every one of them the bearer of the worst human characteristics, and all of them doing their damnedest to bother humankind.
In front of such divine pettiness, the choice, for a Greek philosopher was often between Epicureanism, on the one side, suicide or stoicism on the other.

A loving God isn’t what comes first in mind, on this still blue and green planet.
But you have to bear in mind that if God has created us “in his image”, meaningfully with a heart and a conscience, a good portion among us has chosen to get rid of these appendages, which was, in their egotistical mind, impeding their boat to float.
Also, they definitely row for the competition.
And have done a fine mess of things in the process.
A scarier and scarier mess.

And so, to cope with the fear, there are really only two options.

The first one, the easier one, the one bad guys have chosen – well, of course…- is to cut oneself from the human emotions, throwing away the good with the bad and the ugly.

It’s a process that can begin during the childhood, when the kid builds a protection around himself, brick after brick, until one day he is imprisoned in a cold fortress without empathy.

The other solution, is the exact opposite as it has you get more connected.

You can get more in touch with your intuition, first. As it tells you that a situation is without danger, as you guess its outcome, the fear diminishes.
You can connect then to the energies, the divine, everything you feel but can’t see.
And find a new faith there, in yourself, in your destiny…
Faith is a strong shield against fear.

Either way, cutting oneself from one’s emotions or connecting to one’s intuition, doesn’t save you totally from fear.

And for what’s left, there is always the courage.
Or stoicism.