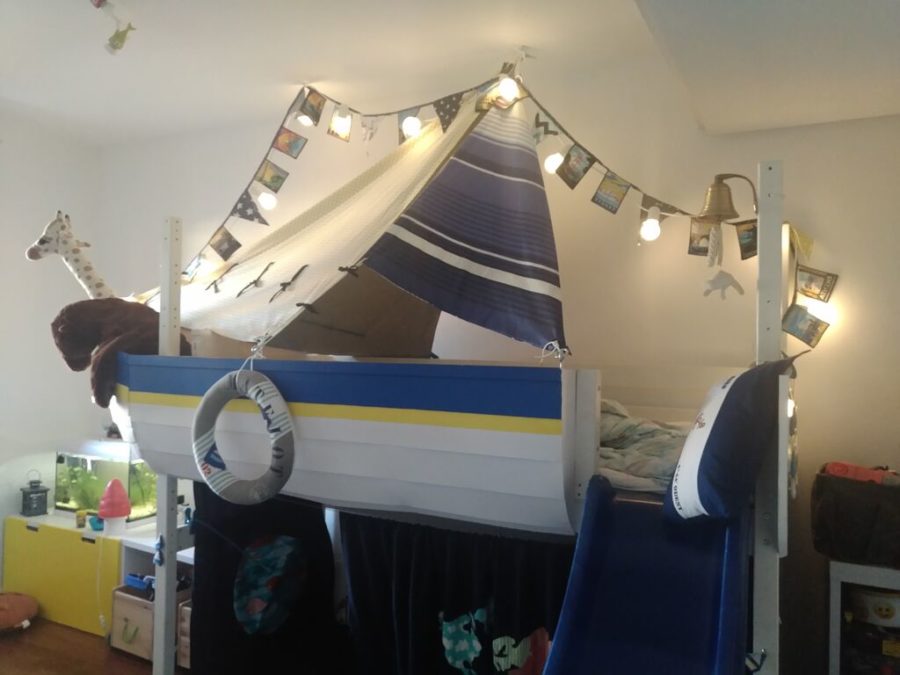 Civilizations survive despite narcissistic people and their parasitic way of life, which is to always look after fuel.

And it’s tiring to fight, again and always against them to prevent the worst from happening.

It’s exhausting to have to find in oneself, in nature, in one’s faith, in one’s principles, aspiration and dreams, the strength to fight, day after day.
The strength to build what they’ll covet and envy, thinking it is so unjust that you have something when they never have enough. All the more so when they have this impression that everything is always easier for you…

It wears you down to be happy among them when they are constantly wallowing in anger or rage and hate your happiness as much as they need it to draw from it and function, at the same time blowing – puff puff puff – on your joy’s flame.
And you’ll have to scratch match after match…
It’s exhausting to have to find the motivation to move forward despite it all, and against them, when they are sitting on this anger rocket that never lets them down, thus never tiring of messing things up.

The worst of it all is that they always present themselves as victims. Whatever the quantity of water they got in their glass, they’ll ever see the missing drop.
And covet the dregs in yours.

When you, my empathetic friend, dream of a family, a business, a house, some happiness, they only ever think of pillaging it all.

And it’s tiring to resist against manipulators any and every day on God’s green Earth.
To swim against the tide when we would go so much faster without this constant opposition.

Without family members draining our energy but reproaching us anything in the process, without some incompetent teachers only wishing to look good at the expenses of your kids, without these colleagues appropriating your work…

It’s exhausting to rebuild the village after each passage of the Vikings.
But we shouldn’t give up.
Ever.

Because if we give up, it’s the whole society that will crumble.
Our common history is filled with civilizations that mysteriously disappeared as if from one day to another.

And I wouldn’t be surprised to learn that the climatic circumstances, the only ones easy to determine thousands of years after the facts, were not, in fact, the only ones responsible for the fall. That they would have been the exterior, aggravating factor pushing an already rotting society over the bridge.
I would hazard, also, that human sacrifices on pyramids doesn’t help one’s world’s karma…

It’s tiring to build when they find it so easy and enjoyable to destroy.
But if we go under, we can kiss any progress and civilization goodbye and should as well prepare to live in Atlantis after the flood.
Grim perspective for anyone but mermaids.