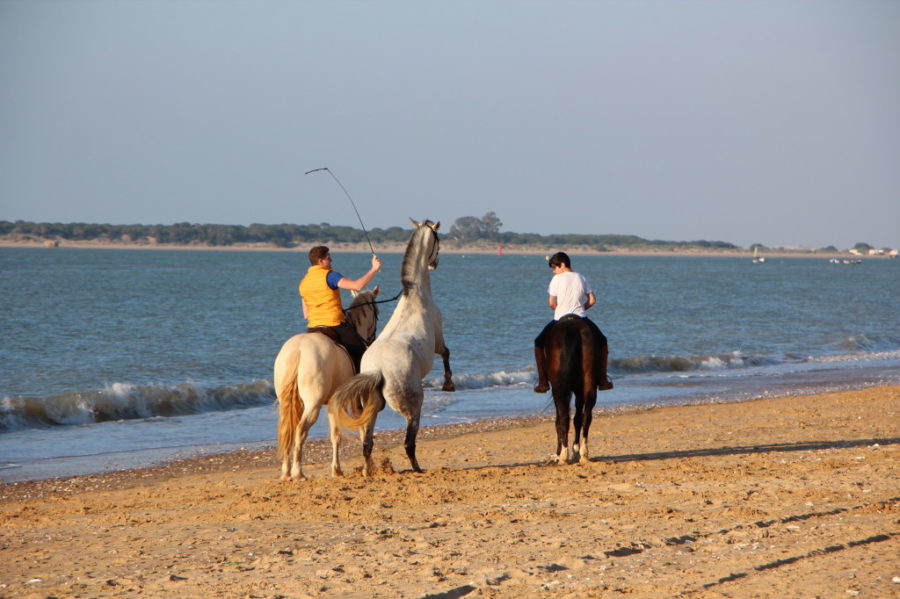 The more you climb the social ladder, the more manipulative women you meet.
Also manipulative men, of course.

But it’s my personal experience that there are more women than men among well-off manipulators.
Thousand of years of oppression have made it so, I guess, as there were a lot of women who were truly bruised – to say the least! – along the way and a lot more who chose to fight back with the means at their disposal.
I see some karma in all this.
And a reason more to defend sex equality in front of the law.

Also, we attract what we fear and what we believe in and I’d argue that the Adam and Eve myth, linking for all eternity a snake and the first woman, wouldn’t have incited my gender to better feelings…

Thus, I’ve met a lot of heterosexual couples (which are those I know best, and the only ones I’ll talk about here) where the woman was the manipulative one and some where the man was the bad apple of the two.

And my deduction is as follows: men have it really tough to sever a toxic heterosexual relationship.

More than anything, I see them completely subjected to any whim their other half could whisper, their actions changing course at the merest snap of their dainty fingers. Sunflowers following their own personal celestial body, weathervanes moving in tune to their partner’s breath.
Manipulated to their core.
Ready for anything, be it war or the sacrifice of their life.

And all this is due to one main factor: that as sociopaths or psychopaths will automatically refuse any responsibility and present themselves as victims, it can very easily allow a woman to act as a damsel in distress.
And what a lure this is to any hot-blooded male! Or to any mild-tempered one, for that matter, wishing to feel as a fierce alpha for one second!

Add all that to a narcissist’s well oiled body and a targeted seduction and your average male with classic protective reflexes will be hit in the heart. Not to mention any other body parts…
This is just, since the beginning of Times and the cave, in our common culture and History, in men’s epigenes.

A valorous knight defends his Lady.

And today’s fairytales, who seem to target empaths without depth or character, all based on seemingly identical simplistic tropes, are not kinder for boys, limited to princes with more hair than brain, cantering to the nearest dragon, than they are for naive and defenceless princesses.
If one is to except the talent of bringing down spider’s webs while singing.

Too bad if, in real life, the heretofore mentioned damsel is the dragon of the story, breathing sulphur, fire and rage, our hero is going to defend her against his family, hers or, and that is the worst of all, against their own children.
And I have seen the case in real life of a man hitting his – so far – completely normal kids because his spouse had him convinced they were making her life hell.

A narcissistic partner will remind her partner, again and again, how fragile she is, that any draft could give her a cold that she is desperate and the world is mean.

So he’ll jump, again and again on his white steed to get her a scarf or some pills and will charge upstairs to spank kids who don’t deserve her.

When in reality, with subtilty or dramas, she destroys his life, and the life of their children.

This knight on a white horse has just become a dragon’s enabler.