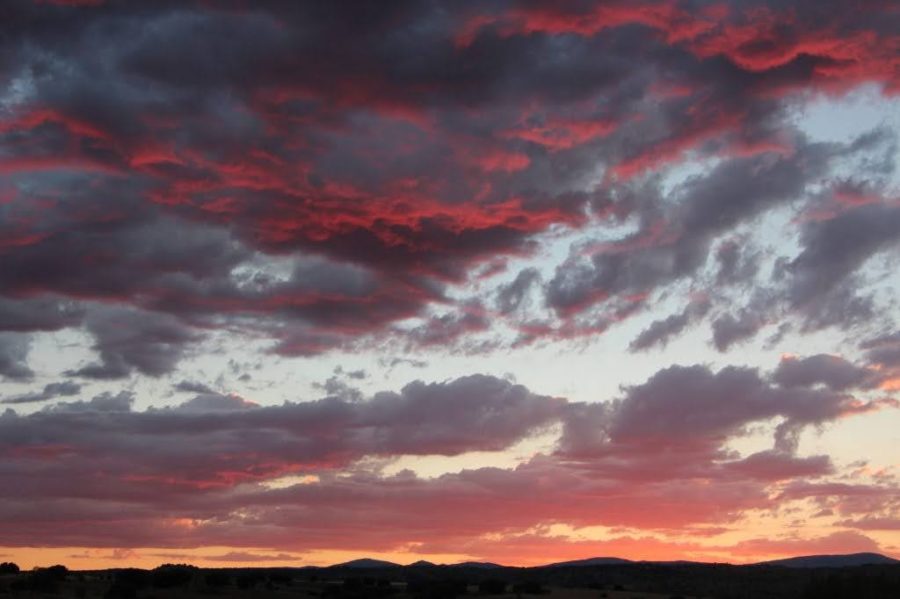 We all have this legitimate suspicion of not knowing everything about the forces that lead us. After all, Secret Services don’t call themselves secret for nothing.
And there is also an abundance of not so much secret societies, Freemasonry coming first to mind, of private clubs (Rotary, golf…) and exclusive forums, Davos being the most famous of them all.

But conspiracy theories can go rogue when a random group of persons declare knowing the true reality of a supposed mystery.
And it’s often about he “elites”.

The principal pull of these theories is that, in a complex world subjected to an infinity of various forces, they are rather simple.
And seem to be giving sense to quite anything.

And well, they are rather sensational and appeal to our drama loving selves. Let him, who has never enjoyed a soap opera,cast me the first remote…

They also give the adept the pleasure to be in a group, in a knowing elite, no less. Not the money elite kind, but flattering nonetheless.

And thus enable their followers to flip the situation and take their power back: the believer in conspiracy theories conspires against conspirators.

And I wonder if these conspiracy theories wouldn’t be in their majority, even in their entirety, the tool of negative people.

First because manipulators are world class masters in projection and enjoy sticking the black of their souls on others.
And it’s another way to gain attention, to feel interesting.
Also another weapon to manipulate, to make adepts, to get power.

But mainly, it’s another alternative reality, a possible smoke screen, aiming the spotlight on shadows that don’t exist, diverting your attention from real concrete bad deeds.

The most ironic possibility would be that these conspiracy lovers would denounce the right people of crimes slightly exaggerated, just enough for sane people to recoil. And thus, to exonerate the evil guy in the eye of public opinion.