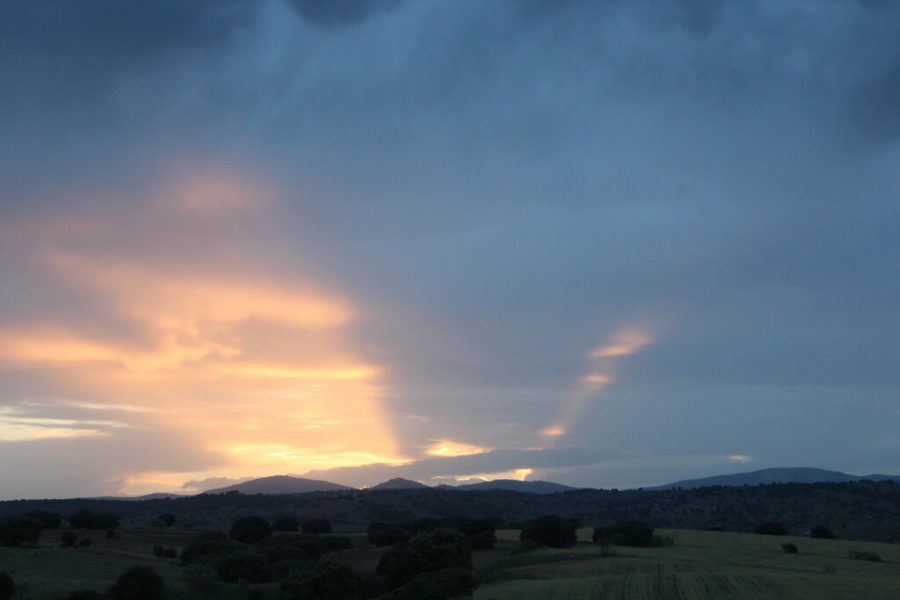 The present time is extremely heavy to bear and it will get worse before it will get better.

Negative people don’t see anything beyond their unlimited greed and until we finally learn how to identify them to prevent them from having any position of leadership, the humanity will collectively and regularly hit the rock-bottom before getting its senses back.
It’s like a recurrent malaria fever.
It’s their negativity that is prevailing right now, anywhere in the world.
Their hatred, their fear, their anger, their selfishness…all this awful energy doesn’t magically disappear in the air and gets to affect the collective unconscious.

There is this dark cloud hovering on the world right now.
And the more sensitive a positive person is, the more this will affect him or her.

Added to this invisible but really oppressive factor, there are concrete reasons to be in danger, to feel bad, to be scared, to get angry…
When selfish people do whatever dangerous thing goes through their mind, in the name of their individual freedom that doesn’t respect others’.
When fascism, which is the extreme manifestation of the ego, its hate of others and the power lust of a country, a region or a culture is raising its ugly head all over the world.
When viruses develop with the same speed as extreme climatic phenomenons.
When economies are already showing signs of their global possible collapse…

It’s fairly difficult for a positive person, in these difficult times, to hold on his or her optimism.

And then, with roughly one third of negative people in democratic countries, the majority of positive persons is the target of one ore more toxic people from his family or else. More often than not, his spouse.
Drained, denigrated, sucked dry, criticized, sometimes even in immediate danger.

And the fact that these extreme circumstances can reveal toxic people for who they real are, can also help taking the decision to get rid of the relationship.

It’s quite easy, in fact, to know if your spouse or someone else who is close, is one of the bad guys: do you feel encouraged to be yourself and follow your dreams? Do you feel supported?
Or do you feel, in between two love bombing episodes or sparkling moment he can still throw your way to keep you hooked, devalorized, empty, so very tired?

So first and foremost, keeping in mind those three factors, the general atmosphere, the real threat or ordeal of the situation, and the toxicity of some people around me, I acknowledge the fact that this is not easy and I allow myself to feel down.

A negative person’s fuel is his rage and your energy .A positive person needs some oxygen, joy, enthusiasm, passion, nature…
It’s totally understandable to feel down, sometimes. Or even depressed.

And with that in mind, I choose to be indulgent with myself.

I’ve believed for a long time, that some people close to me were strong because they never really broke down, when in fact they were so weak that they chose, when they were kids, to cut themselves from their difficult emotions, instead of facing them.

So now that I understand this, I’m indulgent with myself.
Whenever possible I give myself time. To read or escape or do things that are important to me.
I spend the most possible time with my husband and kids who are good persons.
I practice sport when I’m up to it, to get rid of emotional toxins.
I’m attentive to what I eat and cook nice things when I have the courage to. Which contributes greatly to my balance, health and pleasure. All in the same curry.

I don’t make it an exercise in emptying my head, I could not possibly do this, but an exercise to connect to myself, to the world, to the invisible. And generate good energy.

Because the most reassuring, in this world spiralling into madness, is to know that there are still invisible forces watching over us.

And that one day, when negative people will be done with disgorging their toxicity and we have put them in their places, everything will get better.
We’ll get back from this.